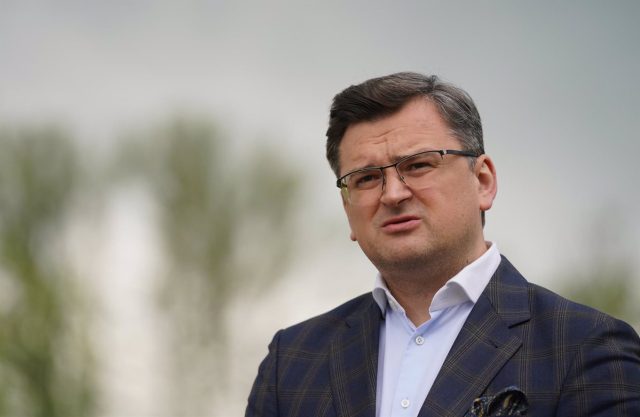 The Ukrainian Foreign Minister, Dimitro Kuleba, assured this Friday that kyiv is “prepared” to “resume exports” from the port of Odessa, in the south of the country.

“Ukraine is ready to create the necessary conditions that will lead to the resumption of exports from the port of Odessa,” the head of Ukrainian diplomacy stressed on his Twitter account.

In this regard, he asserted that “the question is how to ensure that Russia does not abuse this trade route to attack the city.” “So far there are no guarantees on their part. We are seeking solutions together with UN partners,” she said.

Read:  Guterres calls for 'thorough' investigation into death of nine tourists in attack in Iraqi Kurdistan

On Tuesday, Kuleba said that an “international operation” is necessary in the Black Sea to allow the passage of commercial ships with the aim of restarting grain exports from the port of Odessa amid the worsening of the economic and food crisis caused by from the war.

Thus, he indicated that said operation must be carried out “with the help of friendly countries that wish to send their ships to demine the waters and escort the passage of commercial cargo”, something that “can only be done with a formal commitment from Russia not to use the corridor to attack (Ukraine).”

“To avoid disastrous consequences, the ports must be unblocked in two weeks, at most. Clearly, the best option would be to end the war, but (Russian President Vladimir) Putin does not want that,” he lamented, before note that kyiv does not set “specific conditions” to restart the peace talks.