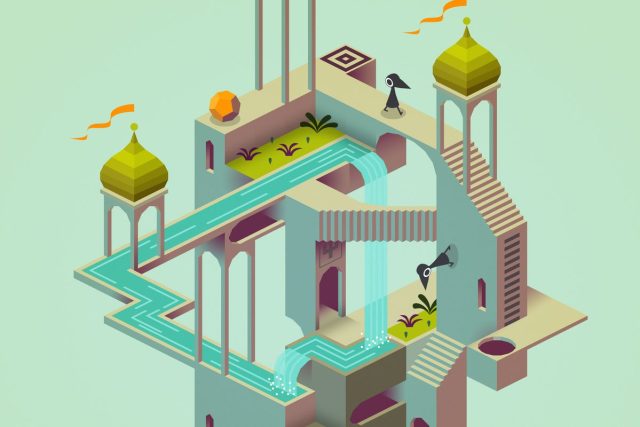 When it comes to smartphone games, few of them have managed to take full advantage of the interface provided by iOS and Android such as Monument Valley, and now the series is ported to Windows PCs.

Over the years, Monument Valley has made waves in the industry. Since its launch, it has managed to make its way into the House of Cards on Netflix, with the main character being seen losing a few minutes on a level that looked absolutely spectacular for that time. The gameplay was also very original and attractive. Now, if you’ve played it on your mobile and wanted to experience it on a significantly larger screen or have never heard of it, Monument Valley and Monument Valley 2 will be available on a Windows PC.

Read:  How artificial intelligence could "retire" Spielberg, Burton or Shyamalan

Monument Valley on Windows, in the Panoramic Collection version

Because a phone game couldn’t look very attractive on a PC without significant upgrades, the Ustwo Games development team went to great lengths to justify a $ 8 investment in each title. Optionally, there is the possibility to take them with you, along with all the DLCs released over the years, and in this version, you enjoy a 15% discount.

In terms of upgrades, the game will look great on the high-resolution screens that many of us enjoy. If you have a 21: 9 aspect ratio monitor, the experience is even more impressive. Basically, you see significantly more from the first universe in which you operate. To convince you of the effort behind these old-fashioned games, Ustwo Games has also released two high-resolution videos that explain the peculiarities between what you saw in the past in Monument Valley and what you will experience.

Read:  Moon Knight: How the daughter of the famous Ethan Hawke reacted when she saw the trailer for the Marvel series