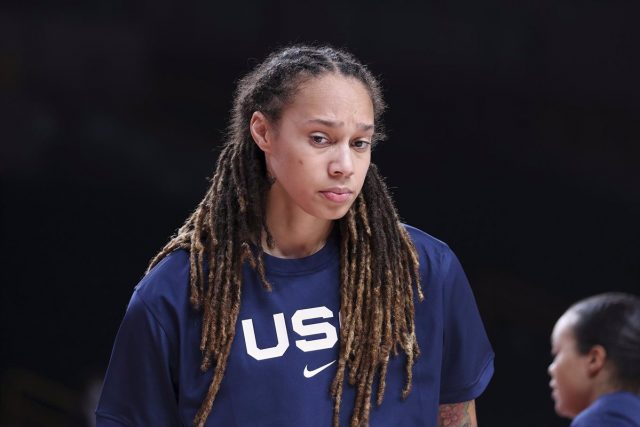 The Kremlin on Friday refused to assess the nine-year prison sentence for drug possession and trafficking against U.S. basketball player Brittney Griner and warned the United States that it will not accept any negotiations in public to exchange prisoners.

“As we start discussing nuances about exchanges in the media, these swaps will never happen,” denounced Kremlin spokesman Dmitry Peskov, who has already accused the United States of “making that mistake” by first leaking, and then confirming, information about the talks.

This Thursday, National Security Council spokesman John Kirby confirmed the existence of a negotiation by inviting Russia to accept a “substantial offer” from Washington in exchange for Griner and Whelan, though without mentioning Bout by name. Bloomberg’s sources reported at the time that Moscow considers the U.S. offer insufficient.

Peskov has strongly condemned this way of publicizing the negotiations. “Suddenly, the United States has taken to resolving these kinds of issues through ‘megaphone diplomacy’ and that’s not how things are done, so no comment,” Peskov concluded in his Friday appearance, reported by the TASS news agency.

Hours earlier, Russian Foreign Minister Sergei Lavrov had displayed exactly this same position. “If the Americans decide to resort to public diplomacy again and make statements on this or that measure, that’s their business, but I would even go so far as to say that this is their problem,” the top Russian diplomat let it be known.

In recent hours, the name of Russian citizen Alexander Vinnik, arrested in Greece in July 2017 at the request of the United States, which accuses him of laundering billions of dollars through the cryptocurrency market, has also come to the fore.

While Vinnik at the moment is not part of the negotiations, he is already on US soil after an emergency transfer from Athens made this past Thursday late in the afternoon, according to his lawyer.

Vinnik is also charged in Russia with embezzlement and computer fraud to the tune of some 10 million euros, TASS reports.