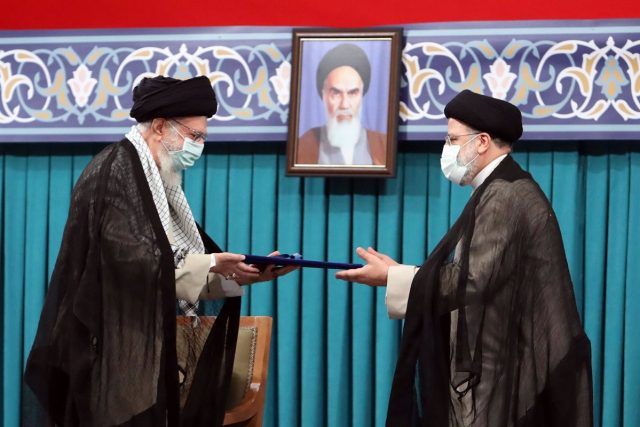 A Tehran court has begun the trial of reformist former presidential pre-candidate and former deputy interior minister Mostafa Tajzade, accused of attacking the integrity of the state, the so-called official news portal of the Iranian Judiciary, Mizan, has reported in its digital edition.

Tajzadé, 65, appeared this past Saturday before the 15th chamber of the Tehran Revolutionary Court headed by Judge Abolgasem Salavati.

The former deputy minister served under former reformist President Mohamed Khatami (1997-2005). He was arrested in 2009 during protests against the re-election of then-conservative President Mahmoud Ahmadinejad and convicted the following year for conducting propaganda against the state. He was released in 2016.

Read:  Maduro celebrates reestablishment of relations with Colombia with the arrival of Petro

In 2021, Tajzadé ran for the presidency, but was dismissed — like those of other reformist candidates — by the country’s council of notables, Iran’s Guardian Council, and was eventually re-arrested on July 8 this year on charges he now has to contest.