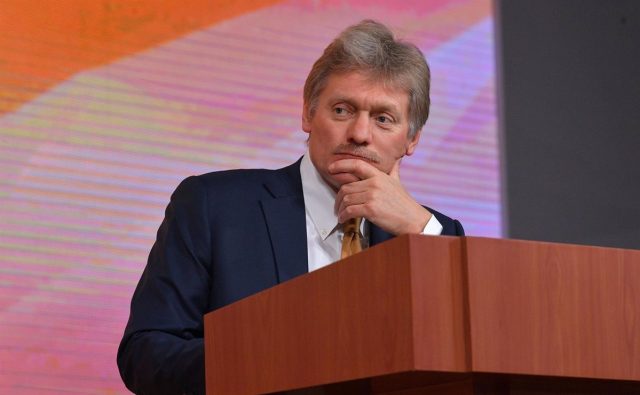 Kremlin spokesman Dmitry Peskov has described as “madness” the possibility that the European Union may come to discuss the possible restriction of visas for Russian citizens, a point of particular interest to the Baltic countries, Poland or the Czech Republic.

“This set of irrationality, bordering on insanity, unfortunately allows the possibility that such decisions could be discussed,” Peskov explained, adding that the “lack of reason” among European politicians manifests itself in “outbursts of hatred towards Russia,” TASS news agency reported.

Both the European Commission and the High Representative have cooled the possibility of a total veto on Russian entry into Europe, although Finland and other Baltic countries have put in place measures to restrict and reduce the number of visas they issue.

Czech Republic, Finland and Estonia, after imposing their own visa restrictions, have pushed for an EU decision. However, Germany and the European Commission have urged caution.