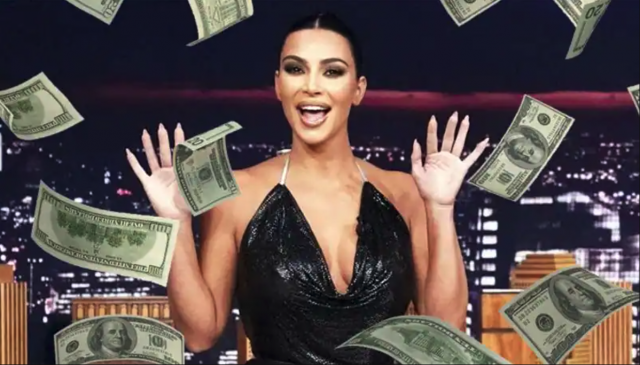 The reality TV star pushed an obscure token, EMAX, based Ethereum on Instagram last year – and now she’s being sued for it.

Remember EthereumMax, the crypto-currency briefly touted by a handful of rich celebrities and athletes? Well, at least nine investors certainly remember it, and they’re seeking revenge against those celebrities, including Kim Kardashian, in a class action lawsuit.

Reality TV star Kim Kardashian is still fighting the lawsuit, which claims she promoted a token “pump and dump“. On Friday, her lawyers filed a motion in a California district court seeking to have the complaint against her dismissed. 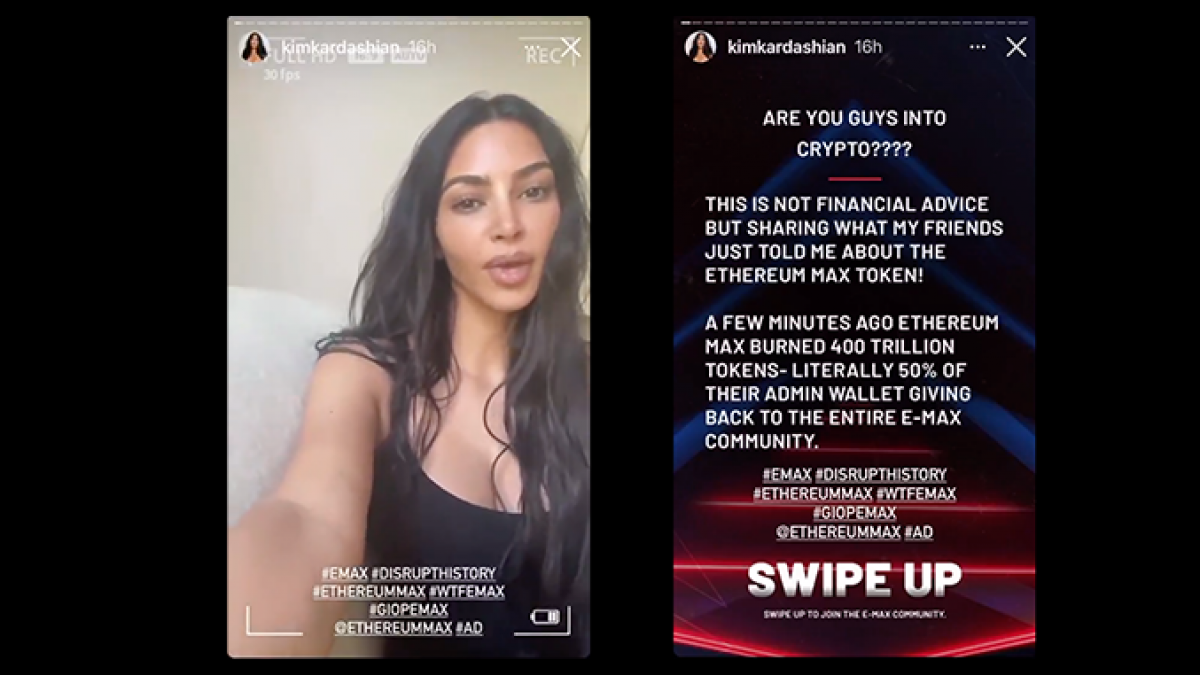 The plaintiffs suffered “investment losses“and blame the celebrities for talking about and promoting EthereumMax on social networks, according to the lawsuit.

EthereumMax – or EMAX – is a token that no one really knew about until celebrities promoted it. (Floyd Mayweather promoted it on a T-shirt at a bitcoin conference in Miami in June 2021.) It runs on Ethereum, which hosts thousands of altcoins, but it doesn’t seem to have any use. Right now, it’s trading at a price of $0.000000004702, according to Coingecko. 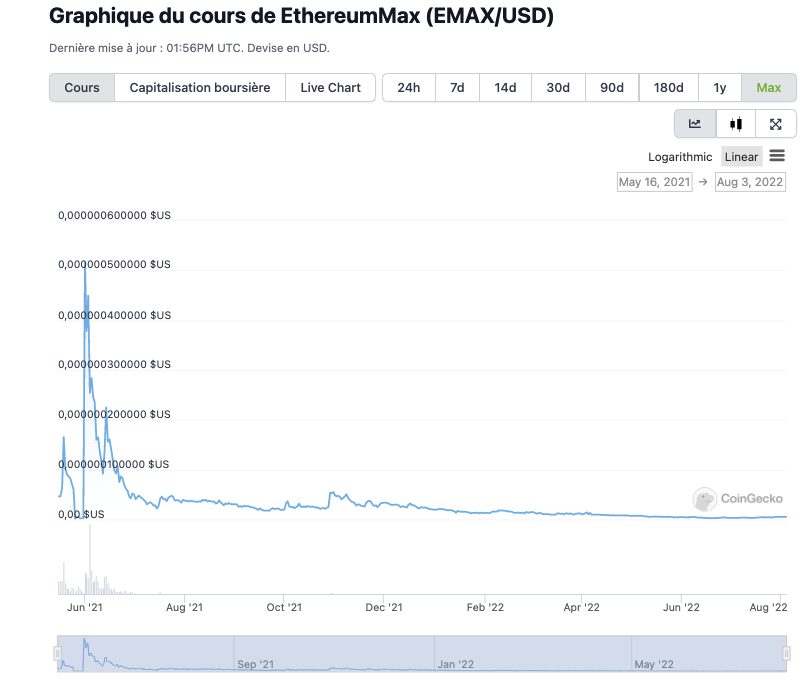 According to the lawsuit, the plaintiffs invested money after “seen numerous celebrity advertisements for EMAX.“

Kim Kardashian’s defense now that the chip buyers are basing their claims on just two of her Instagram posts – and in those posts, the celebrity didn’t give investment advice, she claims.

The complaint also states that the token buyers did not specify that they had seen Kim Kardashian’s posts in advance or that they purchased the EMAX tokens because of those posts.

“It is important to note that none of the named plaintiffs claim to have seen any of the Instagram posts prior to purchasing tokens during the relevant period.“

Last year, Kim Kardashian shared to her 228 million followers (she now has 327 million) “a big announcement” via a story where she talked about EMAX’s tokenomics.

She also clarified in the post that it was only “not financial advice” – which may or may not come to its rescue:”Additionally, platforms like Instagram and Twitter are loaded with exaggeration and bluster, so ordinary consumers should know that they are not reliable sources of financial advice“, adds Kim Kardashian’s defense from Friday.