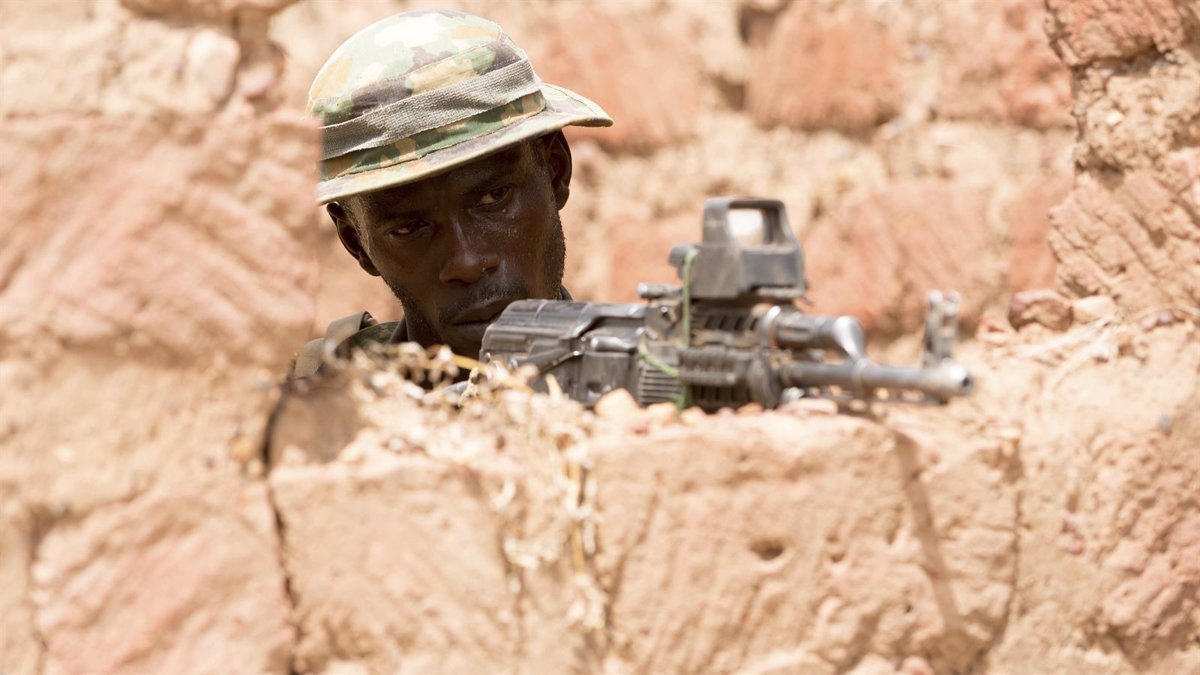 The Burkina Faso Army announced Wednesday the opening of an investigation following the death of several civilians in a series of bombings executed in the east of the country as part of operations against jihadist groups operating in the area.

The Burkinabe Armed Forces have indicated that on August 1 it carried out “actions” in the localities of Djamanga, Djabiga, Mandéni, Bounou, Obiagou and Pognoa-Sandoako against “terrorist groups responsible for numerous abuses.”

“During these operations, which neutralized several dozen terrorists, the bombings unfortunately caused collateral victims among the civilian population,” they stressed in a communiqué.

Thus, it has detailed that “civilians who were in the vicinity of a terrorist base on the axis between Kompienga and Pognoa were mortally wounded by the shells”, before adding that “an investigation was immediately opened to locate responsibilities”.

“The Chief of Army Staff presents his sincere condolences to the families and loved ones of the victims and affirms the commitment of the Armed Forces to collaborate fully with the competent services and the populations to clarify this unfortunate incident,” he reiterated.

Burkina Faso, led by a military junta since the January coup d’état, has generally experienced a significant increase in insecurity since 2015, leading to a wave of internally displaced persons and refugees to other countries in the region.

Read:  The voters of the leftist Mélenchon, a key player in the second round in France between Macron and Le Pen

The attacks, the work of both Al Qaeda and Islamic State affiliates in the region, have also contributed to an increase in inter-communal violence and has led to a flourishing of self-defense groups, to which the Burkinabe government has added ‘volunteers’ to assist in the fight against terrorism.