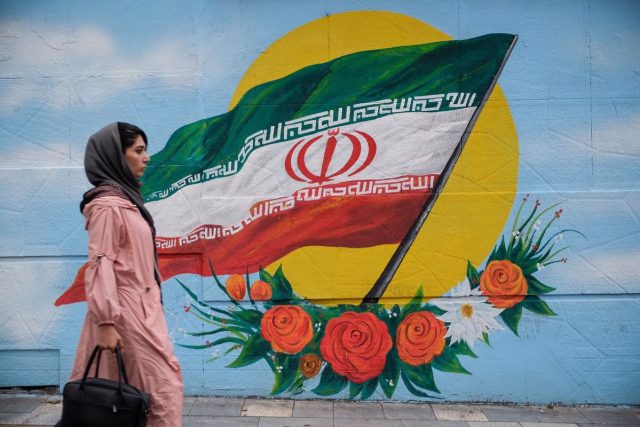 Amnesty International denounced Wednesday an illegitimate use of force by the Iranian Police and documented deaths during protests in May over rising food prices.

“The militarized response by the authorities once again exposed the utter disregard for the sanctity of human life and international legal norms on the use of force and firearms,” said AI’s deputy director for the Middle East and North Africa, Diana Eltahawy.

Several cities in the country were the scene of altercations in May 2022 between protesters and Police over the rapid rise in prices of basic commodities such as eggs, meat, rice or bread in the context of an economic crisis triggered by U.S. sanctions in retaliation for Iran’s nuclear program.

Amnesty International has verified the deaths of three people in connection with these protests, as well as injuries caused by pellet bullets against demonstrators and bystanders, including children, it said in a statement.

Read:  UNHCR is unable to communicate with its employees in the Ukrainian city of Mariupol

“The legitimate outrage of Iran’s population over state corruption, inflation, unemployment, low or unpaid wages and food insecurity, as well as political repression, is likely to lead to more protests,” the NGO has warned.

The international organization has therefore called for accountability, since, if justice is not done, “Iran’s security forces will continue to feel emboldened to kill and injure those who demonstrate.”

“Given that domestic avenues to justice are completely closed, AI reiterates the urgent need for the UN Human Rights Council to establish an independent investigative and accountability mechanism to collect, consolidate, preserve and analyze evidence of the most serious crimes under international law committed in Iran,” he stressed.

Read:  Biden urges Iran to end violence against its own citizens

The NGO has specified that the use of pellets indiscriminately is designed “to cause widespread harm that is always unnecessary and excessive to achieve legitimate objectives,” so “their use violates the prohibition of torture and other ill-treatment.”

“The illegitimate use of force by the Iranian authorities during the crackdown on the May 2022 protests reflects a growing militarization of policing of protests in recent years,” he has zanelled, adding that this “has been contributed to by the country’s systemic impunity crisis” due to the lack of investigation of crimes, such as extrajudicial killings, homicides and other Human Rights violations.