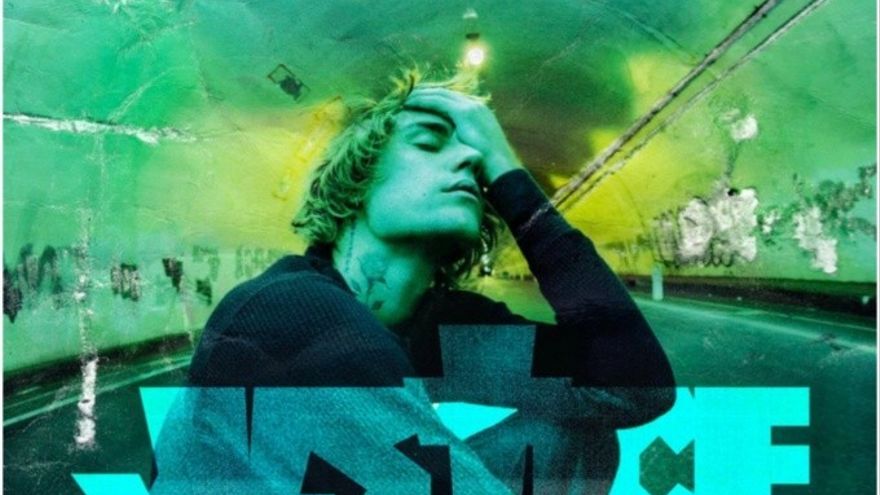 Health is playing tricks on you Justin Bieber. The Canadian artist, who two years ago revealed that he suffers from Lyme, has seen how his condition has worsened. The singer had to postpone his North American tour this Friday After being diagnosed with Ramsay Hunt syndrome, a rare ailment that causes partial paralysis of the face.

“As you can see, this eye doesn’t blink. I can’t smile on this side of my face. The nostril doesn’t move. So I have complete paralysis on this side of my face,” Bieber himself explained in a video uploaded to his Instagram profile this Friday. The Canadian singer asked for understanding from all those who “feel frustrated by the cancellations” of the concerts. “Obviously, I’m not capable of doing it. This is serious, as you can see,” he argued.

Bieber had already canceled concerts in Toronto and Washington DC and had two nights in a row scheduled in New York next week. “It will go back to normal. It will take time, and we don’t know how long it will be, but it will be fine. I have hope, and I trust in God, and I trust that this is all for a reason. But in the meantime, I’m going to rest,” he said.

‘I can’t believe I’m saying this. I have done my best to get better, but my illness is getting worse. My heart breaks that I will have to postpone the next shows (under medical orders). For all my people + pic.twitter.com/DyW4xzLJO0

Bieber also suffers from Lyme, a disease that is contracted by tick bite and that it can have different degrees of severity. “While a lot of people keep saying that Bieber looks terrible, that he uses methamphetamine, etc., what they don’t realize is that I have recently been diagnosed with Lyme disease,” he confessed on his social networks. in 2020. Bieber also suffered from a severe case of chronic infectious mononucleosis. For his part, Ramsay Hunt syndrome is a rare condition, caused by a virus, that infects a nerve near the ear, causing irritation and paralysis of part of the face. Your treatment must be carried out urgently to avoid further complications.

The Justice World Tour, initially scheduled for 2020, has been canceled twice. Now it changes again.

In March, his wife, Hailey Bieber, was hospitalized due to a small blood clot in her brain. The model later explained in a YouTube video that she underwent surgery.