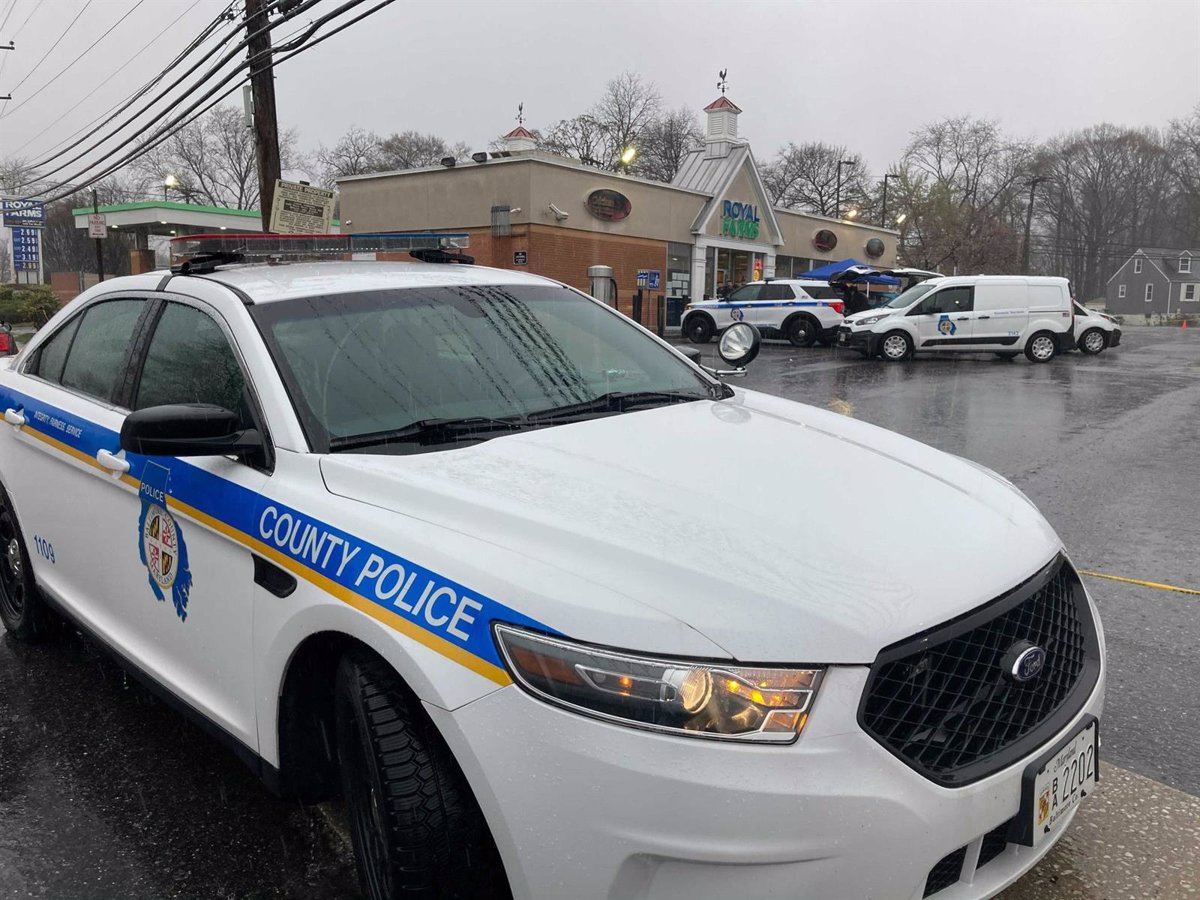 Police in the state of Maryland, in the eastern United States, have arrested a suspicious man on Wednesday who was carrying at least one weapon, as well as tools to commit a robbery, near the home of Supreme Court Justice Brett Kavanaugh.

“At approximately 1:50 p.m. (local time) today (this Wednesday), a man was arrested near Judge Kavanaugh’s residence (…) The man was armed and threatened Judge Kavanaugh,” said the Court’s spokeswoman. Supreme, Patricia McCabe, in a statement.

The detainee, a 20-year-old man from California, on the American west coast, has assured the Police that his objective was to end Kavanaugh’s life after a Supreme Court draft was published that points to the possibility of annulling the right to abortion.

This has been reported to the American newspaper ‘The Washington Post’ by people familiar with the investigation, but who have preferred to remain anonymous. These same sources have pointed out that the detainee would also have shown his annoyance at the recent mass shootings in the United States.

During the past weekend alone, the United States was the scene of a total of ten serious shootings in which at least twelve people lost their lives and 60 more were injured.

The North American country continues to be shocked by the recent attacks with firearms in Buffalo, New York; at a school in Uvalde, Texas, and at a hospital in Tulsa, Oklahoma.

Read:  Zelensky assures that Ukraine "will not forgive" attacks on residential buildings and unarmed people