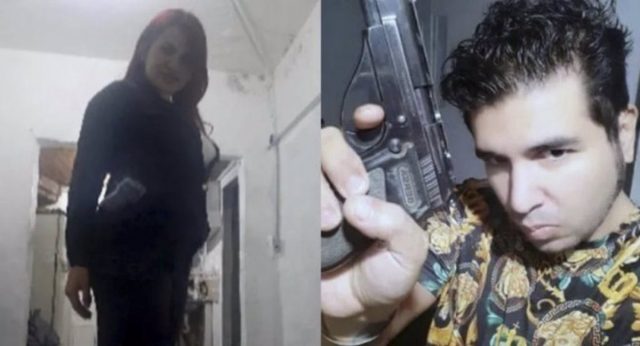 The Argentine Justice has announced the indictment for “attempted aggravated homicide” against the man who fired a gun in the face of the vice-president of Argentina, Cristina Fernandez de Kirchner, and her partner, Brenda Uliarte, both arrested after the attempted assassination attempt.

The judge in charge of the case, María Eugenia Capuchetti, has indicted them as “co-perpetrators” of the crime and has seized assets worth 100 million Argentine pesos (698,571 euros) each, according to judicial sources quoted by the Argentine news agency Télam.

According to the 95-page resolution, which also includes testimonies of the people present during the assassination attempt, Montiel and Uliarte have been found guilty of the crimes of use of weapons, aggravated assault, as well as planning the attack by two or more people, judicial sources reported.

However, the decision of the judge in charge of the case does not affect the other two people arrested, Agustina Díaz and Nicolás Carrizo, who are accused of having collaborated with Uliarte in the planning of the attack, according to ‘La Nación’.

Sabag Montiel, 35 years old, was the person who on September 1st pointed and shot twice with a gun at the Argentine vice-president, while Uliarte, 23 years old, appears in the investigation as the one who planned the attack together with the aggressor, according to the resolution accessed by Télam.

Read:  The mayor of kyiv decrees the curfew until Thursday