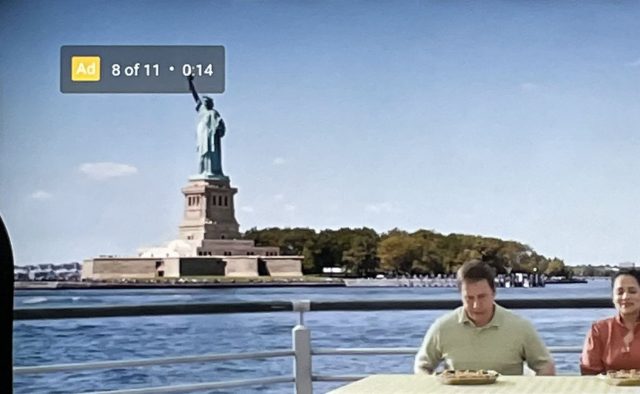 Over the past few years, the YouTube platform has started to create more and more ad spaces during and before videos on the platform. This allows both Google and content creators to get more money from the services they provide to users, but the consequence is that users are increasingly annoyed. But it seems that some users are now being forced to watch up to 10 or 11 consecutive ads before viewing content.

YouTube ads have grown in number in recent years

An ad or two before a video used to be the usual viewing behavior on YouTube in the past, but now users complain that they often encounter as many as 5 or 6 ads placed before a video. Fortunately, these are not very long, but you still have to spend at least 5 seconds for each one to get to the video you actually clicked on.

Read:  Pixelating images to hide details can be reversed with a free app

Of course, YouTube would prefer that all users pay for the Premium membership, which completely eliminates ads on all platforms you use the account on, while also providing access to YouTube Music, as well as special features like background or closed-screen playback.

Unfortunately, it seems this isn’t just a phase YouTube is going through. Company representatives have revealed that these ads that appear in front of videos are called “bumper ads,” and that several can appear simultaneously before a video on the platform. They are a maximum of 6 seconds long and cannot be skipped, like longer ads.

Read:  How much has the tablet market grown in 2021, the second year with online schooling and homework

In the last year, YouTube began experimenting with three 15-second ads in a row, then 20-second ads, and the absolute record was 11, with this amount recently recorded.

Given the efforts focused on ad delivery, it’s no surprise that YouTube attacked YouTube developers Vanced, which removed ads and offered premium features for free on Android phones.

Google Translate is no longer available in China