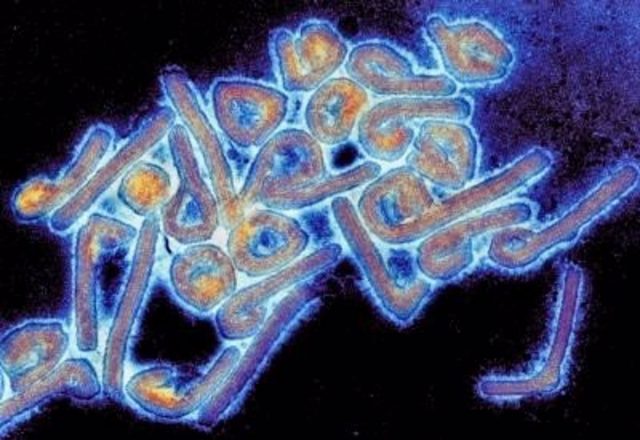 Authorities in Ghana have confirmed two suspected cases of the Ebola-like Marburg virus, which would be the first in the country and the second in West Africa, after the one detected last year in Guinea.

The director general of the Ghana Health Service, Patrick Kuma-Aboagye, has said that “the disease was suspected after the identification of two people who met the definition of an acute hemorrhagic fever in two separate locations in the Ashanti region.”

“Preliminary results suggest that the infection is due to Marburg virus. The samples have been sent for confirmation at the Pasteur Institute in Dakar, Senegal, with support from the World Health Organization (WHO),” he said.

Kuma-Aboagye also noted that a total of 34 contacts of the patients — both deceased — “have been identified and are under quarantine and being monitored at the Ashanti Regional Health Directorate,” before urging people to go to a doctor if they have symptoms of the disease.

For his part, the WHO representative in Ghana, Francis Kasolo, has noted that “health authorities are on the ground investigating the situation and preparing for a response to a possible outbreak.”

“We are working closely to increase detection, trace contacts and be prepared to control the spread of the virus,” he said, while stressing that WHO is deploying experts to support the Ghanaian authorities in these efforts.

Read:  British television buys Hitler painting for the public to decide on its possible destruction

Symptoms of the virus include headache, vomiting of blood and muscle aches. The disease is transmitted through contact with infected blood or other body fluids and tissues. There are no vaccines or approved antiviral treatments to treat the virus.

In Africa, previous outbreaks and sporadic cases have been reported in Angola, Democratic Republic of Congo (DRC), Kenya, South Africa, and Uganda, in addition to the case detected in August 2021 in Gueckedou prefecture in southern Guinea.