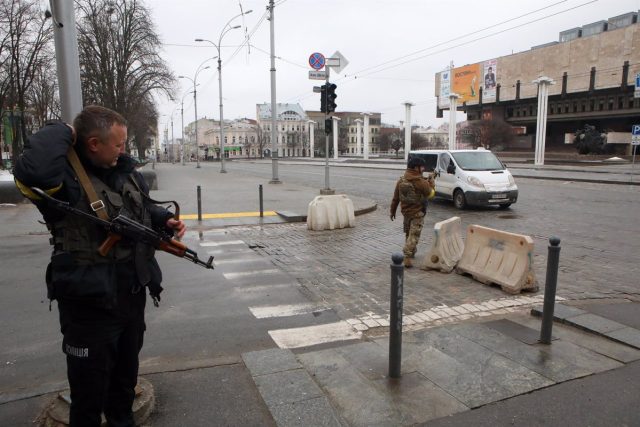 The Ukrainian authorities have denounced this Thursday a projectile attack against an educational center in the city of Merefa, located in the Kharkov region (east), located near the border with Russia and one of the most affected by the offensive started on February 24th.

The State Emergency Service has indicated in a message on its Telegram account that “as a result of the attack, the two-story building has been partially destroyed” and has added that a fire has been registered in the facilities.

Read:  Thousands of protesters take to the French streets against Le Pen and the extreme right

Thus, he stressed that several fire trucks and members of the emergency services work in the area. “The fire is being extinguished. According to preliminary data, there are no victims,” ​​he said, without Russia having ruled for now on what happened.