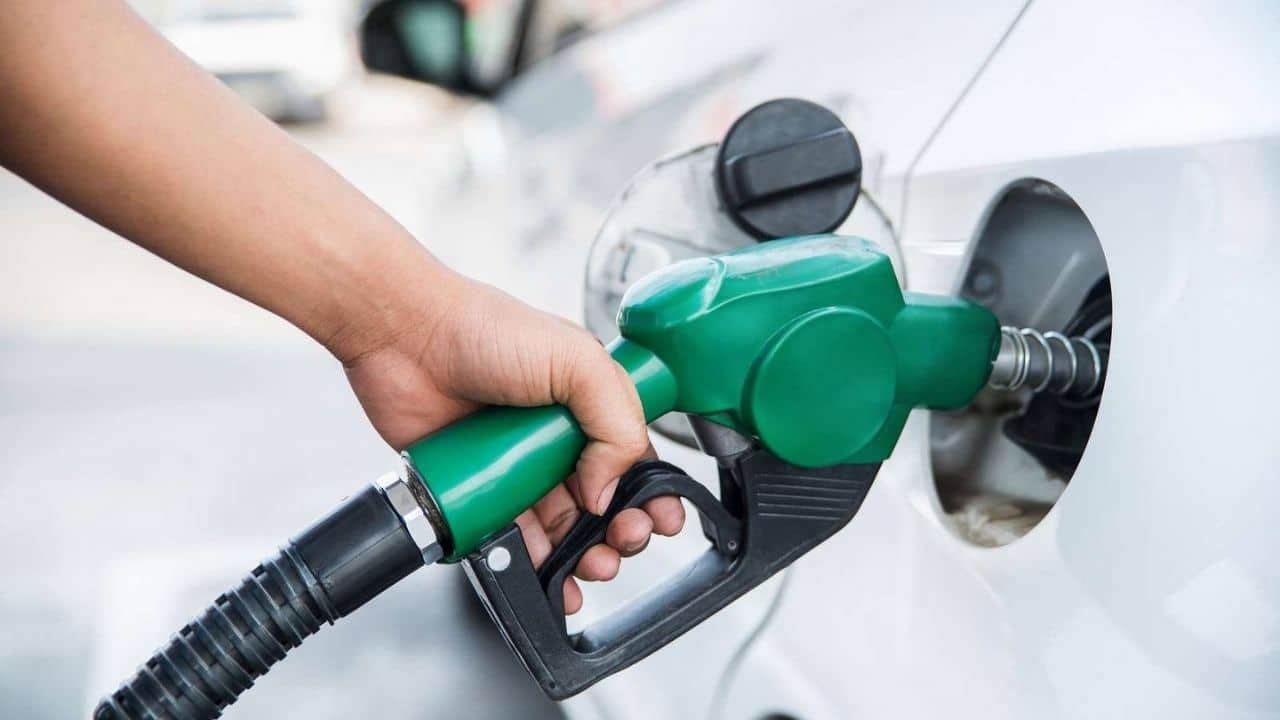 The geo-political situations facing the world have strong implications for various economic sectors.

Thus, the price of oil has risen to $ 89 a barrel, in the perspective of a maximum of the last seven years, supported by tight supply and geopolitical tensions in Europe and the Middle East, which raise concerns about new disruptions.

US President Joe Biden has said he will consider personal sanctions against President Vladimir Putin if Russia invades Ukraine. At the same time, the Houthi movement in Yemen launched a missile attack on a base in the United Arab Emirates.

Read:  Nichelle Nichols, actress known for her role as Lieutenant Uhura in Star Trek: The Original Series, has died

“The disadvantage of the market is limited by increased tensions between Russia and Ukraine and the threat to infrastructure in the United Arab Emirates,” said Hiroyuki Kikukawa, chief research officer at Nissan Securities.

Emphasizing a tight balance between supply and demand, the weekly report of the American inventory of the American Petroleum Institute showed that crude oil stocks fell by 872,000 barrels, market sources said.

Read:  The Tesla factory in Europe has started production: when will the first models be delivered

Investors in all markets are also waiting for the update from the US Federal Reserve. The authority is expected to signal plans to raise interest rates in March as it focuses on fighting inflation.

In another key development, the Organization of the Petroleum Exporting Countries and Allies, known as OPEC +, is meeting on February 2 to consider another increase in production.

OPEC + has gradually reversed record production cuts in 2020, raising its monthly target by 400,000 barrels per day, although real supply growth has been below that, as some countries are struggling to increase production.