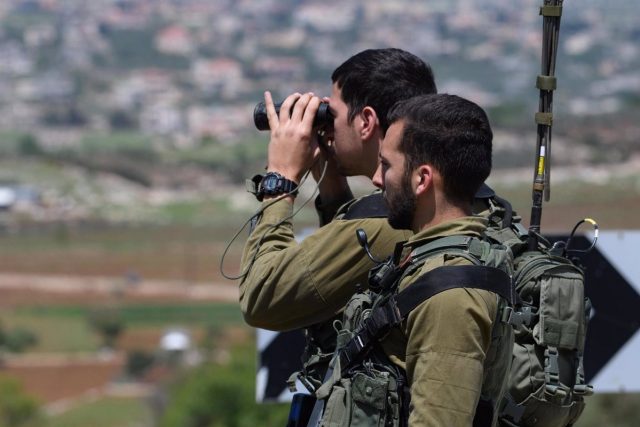 Israel’s army chief Aviv Kochavi said Sunday that it is Israel’s “moral obligation” to prepare a military response against Iran’s nuclear program, hours after a senior Iranian official announced that his country has the capability to produce a nuclear bomb.

The head of Iran’s Strategic Council on Strategic Relations, Kamal Jarazi, considered one of the closest elements to Iranian leader Ayatollah Ali Khamenei, has declared that his country has the technology to make a nuclear bomb, but instead has decided to go for a peaceful program despite the suspicions of the United States and the Western community.

“Preparing the home front for war is a task that must be accelerated in the coming years, especially in light of the possibility that we will be required to act against the nuclear threat,” Kochavi has stated, as reported by ‘The Times of Israel’.

Thus, he stressed that “the Israel Defense Forces continue to prepare vigorously for an attack against Iran and must prepare for any development and any scenario.”

In his view, “the preparation of a military option against the Iranian nuclear program is a moral obligation and a national security order.”

Kochavi has also pointed out that it is “at the heart” of the IDF’s preparations, and includes “a variety of operational plans, the allocation of many resources, the acquisition of appropriate weapons, intelligence and training.”