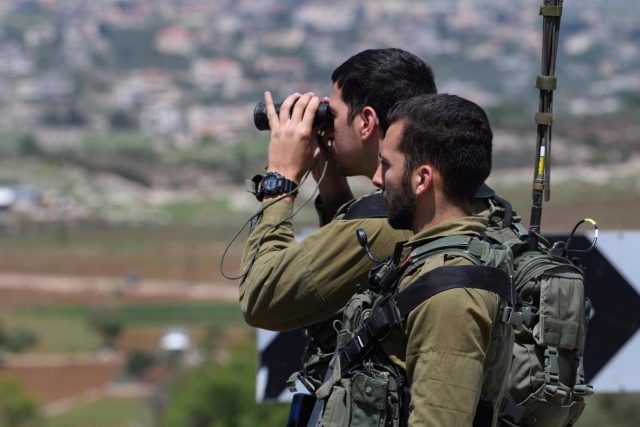 The Israeli authorities announced on Tuesday the reopening of the border with the Gaza Strip to allow the entry of workers and merchants, after two days of closure due to the recent launch of projectiles from the enclave amid tensions in the Esplanade of the Mosques.

The Coordinator of Activities of the Government of Israel in the Territories (COGAT) has stated that the Erez crossing has been opened during the day, which will allow thousands of Palestinians with work permits to enter Israel again, according to the newspaper ‘The Times of Israel’.

The agency has emphasized that the decision depends on “maintaining stability at the security level in the region”, after the closure since Thursday due to projectile attacks from the Palestinian enclave, controlled by the Islamic Resistance Movement (Hamas). ).

Israeli Defense Minister Benjamin Gantz warned on Sunday that Hamas could face a harsh response if the shooting from Gaza continued, which led to Israeli shelling of targets of the group, considered a terrorist organization by Israel. .

“Terrorist organizations and those responsible for acts of incitement must remember that it is those whose economic, civil and military situation is unstable who will be hit hard by any incident,” he said, according to a statement released by his office.

Read:  Pro-Russian authorities of Lugansk, Kherson and Zaporiyia ask Putin to accept their annexation to Russia

Apart from the situation in the Strip, Israel has increased its operations in the West Bank after a series of attacks carried out in recent weeks that left at least fourteen dead, including two Ukrainians, incidents that have been followed by a rebound in the tensions in the Esplanade of the Mosques coinciding with the celebration of Ramadan, Easter and Pesach.

We provide you with the latest breaking news and videos straight from the entertainment industry.
Contact us: [email protected].com