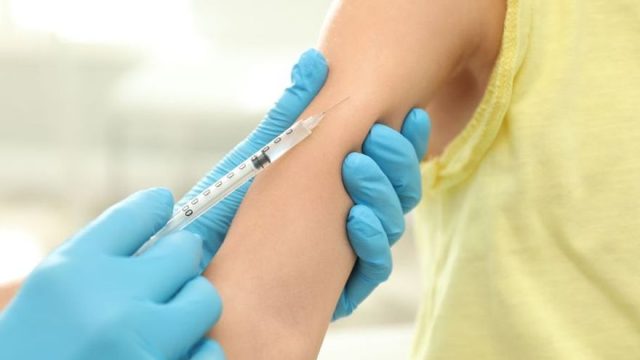 The European Medicines Agency (EMA) is looking at potential treatments and vaccines available against the monkey poxafter the detection of dozens of cases in Europe in recent days.

The vaccine authorized in Europe to protect against smallpox in adults is Imvanex, for which there are data on the prevention of monkeypox in animals. “Data have been collected in the past showing that smallpox vaccines can prevent monkeypox in humans,” adds the source.

This injection is given in two dosesat least 28 days apart.

For her part, the professor of Epidemiology at the European University of Valencia, Patricia Guillemexplained to Europa Press that people who were vaccinated for smallpox could have some degree of protectionalthough it has been highlighted that the immunity “It doesn’t last exactly the same in all people.”

This vaccine was previously allowed and was also routinely prescribed, but it has been detailed that, having been a vaccine that was only administered once in a lifetime, it could have been reduced protective loadalthough other people may maintain immunity throughout their lives.

Also, the professor has ruled out that the epidemic outbreak of monkeypox reaches a community spread since to spread this disease it would be necessary a close contact that would have to be carried by liquids “from blood to sexual fluids“.

Another vaccine, ACAM2000is licensed in USA against monkeypox and is not currently licensed in the EU. For now, the EMA does not confirm if it intends to review data regarding this injection, which is administered as a preparation that is inoculated by pricking the surface of the skin.

Read:  What is the diplopia suffered by Marc Márquez?

Its administration causes an injury at the injection site and the inoculated virus can spread both to other parts of the body and to other people, so precautions are required to avoid contagion.