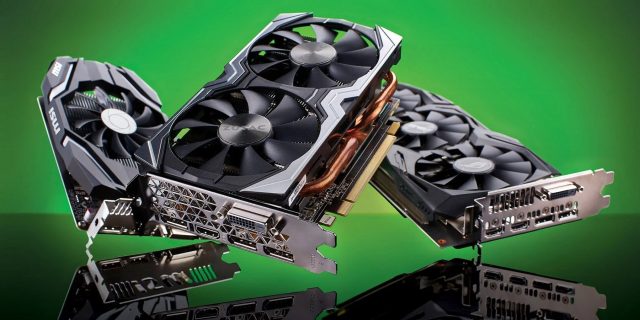 Ever since the first NVIDIA LHR (Lite Hash Rate) video cards were launched, cryptocurrency “miners” have been trying to remove these limitations. This is because, although the cards in question have a high performance in calculating the algorithms for generating virtual coins, they were limited in software, to provide only a part of their real performance in such use cases, being thus suitable only for gaming. . However, it seems that someone managed to “break” NVIDIA’s protection after more than a year.

After the “miners” were tricked a few months ago by hackers, who posted an “unlocker” on GitHub, which later turned out to be just malware, NiceHash, the service that allows users to “mine” shared cryptocurrencies, has now released a beta version of QuickMiner, its Windows application that unlocks RTX 3080 Ti, one of the best graphics cards on the market, to undermine Ethereum at full power. Thus, compared to the 80 MH / s it reached with the LHR limitations, it can now reach 110 or 120 MH / s, depending on the implementation.

According to the official table, most NVIDIA LHR graphics cards, from 3060 to 3080 Ti, should be compatible. Here is their performance with the new QuickMiner:

The RTX 3050 and RTX 3080 models with 12 GB of memory are missing from the list. These are not yet compatible with the new QuickMiner. These are based on a different LHR algorithm, which may be unlocked later.

The disadvantages for those who deal with “mining” cryptocurrencies are that the NiceHash application only works on Windows, and it is only compatible with the DaggerHshimoto algorithm.