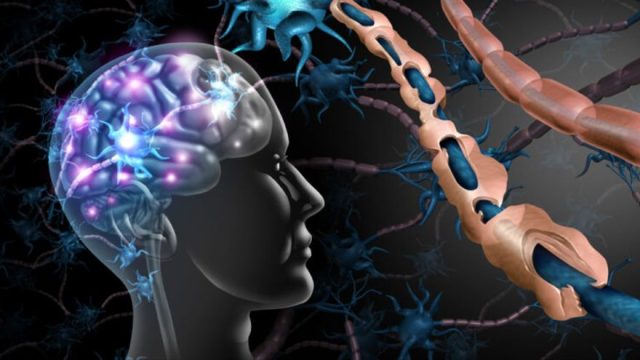 The experts in multiple sclerosis point out that the recent discovery of a link between this disease and the Epstein Barr virus offers hope for a better response, just as World Multiple Sclerosis Day is celebrated this Monday, May 30.

Treatments, which claim to block inflammation, have “come a long way in the last ten years,” and follow-up of patients is “more individualized”explains the neurologist Jean Pelletier, from the French foundation Arsep (Support for research on multiple sclerosis).

According to him, new advances could arise from a particularly important discovery, made in January by US researchers, which highlights the need for the presence of the Epstein Barr virus for the development of multiple sclerosis, although not all infected people develop it.

This is one autoimmune disease of the central nervous system (brain and spinal cord).

Causes a disorder of the immune system, which attacks the myelin, the protective sheath of nerve fibers.

The disease varies greatly from one patient to another, but it can produce sequelae, and is one of the frequent causes of disability in young adults.

It is estimated that more than 2.8 million people are affected by this autoimmune disease worldwide.

The children and adolescents remain a minority of cases, but the disease may have started long before it is diagnosed.

Read:  What is acute myocarditis, the heart disease that has kept Manolo García away from the stage?

The discovery of a link to the Epstein Barr virus, which affects 95% of adults and is the cause of other diseases such as mononucleosissuggests that most cases of multiple sclerosis could be prevented by stopping infection with this pathogen.

In addition to “a better understanding of what may come into play in this multifactorial disease”, the study “supposes that multiple sclerosis could be prevented if children were vaccinated against the Epstein Barr virus, knowing that for the time being a vaccine is available,” according to Professor Pelletier.