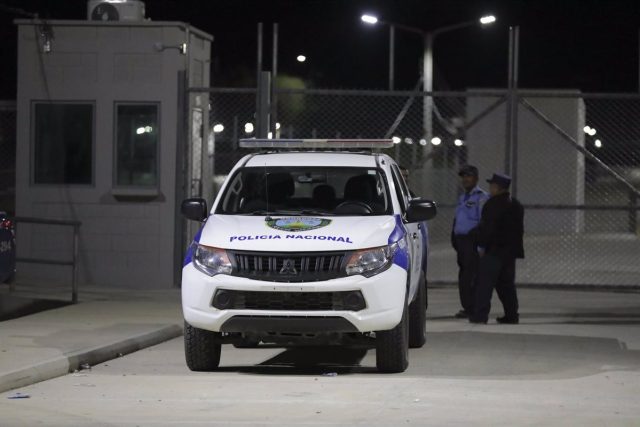 Honduran journalist Ricardo Ávila, editor and cameraman for the Metro TV television channel, died this Sunday in the hospital where he was admitted after being shot last Wednesday in the city of Choluteca, in Honduras.

“Ávila, dies as a result of a criminal attack, which has been publicly handled by the National Police as an alleged robbery attempt, but there are other related events that must be investigated, the first is the coverage that he carried out of police events, as well as the fact that days before he changed his mobile number, assuming that his phone was tapped,” the Committee for Freedom of Expression (C-Libre) denounced in a statement.

Read:  UN experts accuse Central African militias of sowing a wave of terror in the country

Thus, the Committee has urged the authorities to “protect the journalists of Radio and Television Metro, who have frequently been victims of attacks on freedom of expression, between 2018 and 2022 the Committee for Free Expression registered eleven alerts committed against the workers of this communication medium”.

Ávila is the fourth communicator killed so far this year and number 96 since 2001 in Honduras, according to data from C-Libre.