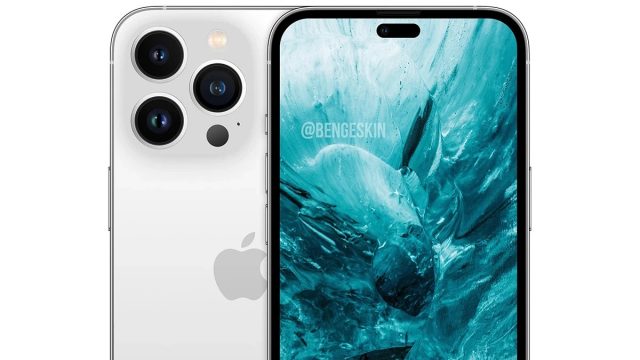 When this feature has already become commonplace for almost any Android phone equipped with OLED screen, Apple is preparing to announce the always-on display function as a great innovation, available only on iPhone 14 models in the Pro and Pro Max series.

Slowly but surely, smartphone innovations are making their way to Apple products, in a slightly better finished form, or simply present. The reasons why Apple is delaying the implementation of potentially risky technologies on the devices in its portfolio are not very difficult to guess, mainly due to the costs that could cut from profit margins and the prospect that the innovation will ultimately be just a passing fad. in which Apple would risk eroding its status as a market leader, respectively as a player who dictates the new trends in the field. The downside to this approach is that Apple often lags far behind industry trends, launching products such as the iPhone SE, which seem to defy fan expectations.

At least in one of the aspects where Apple is far behind, iOS 16 comes to rectify the situation, delivering Apple fans and the always-on display function. Very useful and effortlessly applicable to any phone with an OLED screen, Apple’s “innovation” would only be available on the iPhone 14 Pro and Pro Max series.

As with Samsung phones, the newly added functionality will allow iPhone users to see notification messages and other relevant details without completely unlocking the screen. Certainly, the optimizations prepared by Apple take this functionality much further. Unfortunately, for full details we will have to wait for the iOS 16 presentation event ready for June 6th. The good news is that the always-on display feature could be enabled on previous generation devices, with a simple firmware update, if Apple so desires.