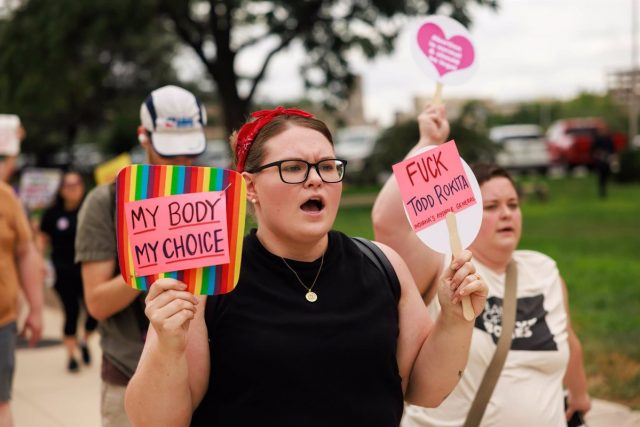 The U.S. Attorney’s Office in the U.S. state of Indiana has launched an investigation against Caitlin Bernard, a doctor who provided “abortion services” to a 10-year-old girl who had been raped.

“As attorney general, I have a duty to investigate matters that come before me and over which I have authority, especially when they involve children,” Indiana Attorney General Todd Rokita has said in statements reported by ‘The Washington Post’.

The investigation into Bernard comes nearly four weeks after she told the ‘Indianapolis Star’ in an article that an Ohio doctor had called her about a young patient who was six weeks pregnant and three days after a rape. The girl had an abortion at an Indianapolis clinic on June 30, nearly a week after the Supreme Court overturned Roe v. Wade, the legal precedent allowing abortion in the country.

Rokita has sent a notice to Bernard’s legal team informing them that the doctor is under investigation, as her client would not have followed the “proper protocols” for reporting rape and abortion.

However, Bernard reported the abortion to both the Indiana Department of Health and the Department of Children’s Services within the required time frame, and the girl had been abused, according to health records viewed by CNN.

Under Indiana law, an abortion performed on a person under the age of 16 must be reported to the state Department of Health and also to the Department of Children’s Services within three days of the abortion.

Read:  France plans to coordinate a "humanitarian operation" in Mariupol with Turkey and Greece

Last July 3, the 10-year-old girl who was six weeks pregnant had to move out of the state of Ohio because a statewide abortion ban went into effect at the end of June.

The minor had to be transferred to the state of Indiana following the refusal to perform the termination in her home state when last Monday a gynecologist determined she was six weeks and three days pregnant, the ‘Indianapolis Star Tribune reported in early July.

Indiana health care providers have detected an increase in patients from other states requesting abortions because it is already prohibited where they are from.