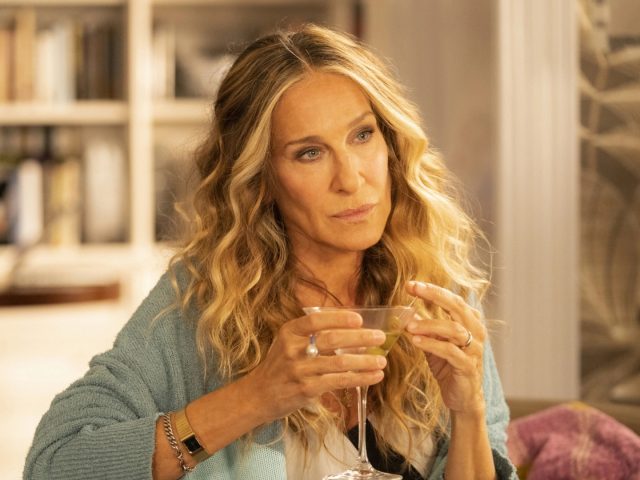 Sarah Jessica Parker and Sara Ramírez are hinting that the second season of And Just Like That… has already gone into production.

The stars of HBO’s Max shared some photos before filming the first episode, but left out some details that could give away the plot.

“Just that. For now. X, SJ,” Sarah Jesssica Parker posted on Instagram, attaching to the post a photo of the script for the first episode of season two, removing the episode title.

Ramírez also posted a photo on the same social media platform showing the script cover pages for the first two episodes of the second season. In the photo, you can also see Ramírez’s business card next to the name of her character, Che.

Read:  Guano Apes are back in Romania, this time in Sibiu: everything we know about Astra Rock Festival

Evan Handler, who plays Harry on the TV show, also shared footage of the table read and the entrance to Silvercup Studios, where all the magic happens.

Read:  2021 was the year of SUVs: who are the winners and how Dacia ranked

The series was renewed for Season 2 earlier this year, with executive producer Michael Patrick King saying at the time, “I’m thrilled to tell the story of these vibrant and bold characters played by these amazing actors. The truth is, we’re all thrilled. And just like that… sex life is back.”

Perhaps one of the biggest pieces of news from the second season is that John Corbett will reprise his role as Aidan.