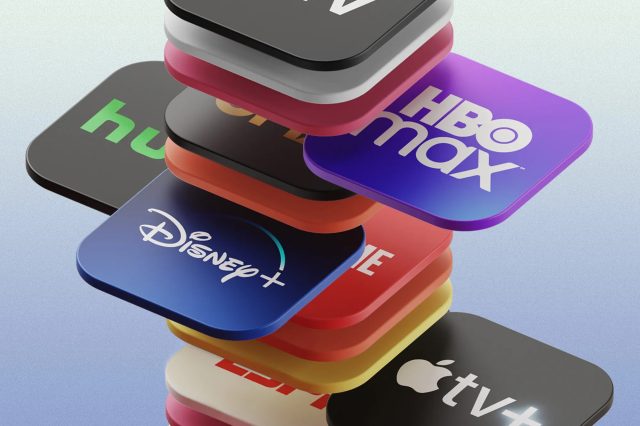 New streaming services are starting to surface like mushrooms after the rain, and if you didn’t have enough to fight for an extra subscription, HBO Max, Netflix, Amazon Prime Video and the upcoming Disney + have competition.

On the same day that Paramount Global announced its financial results, it also came forward with the confirmation that the Paramount + streaming service is preparing to arrive in Europe. As a reference, like most platforms of this kind, it was first available in the US, but it didn’t take long for the expansion to start.

Streaming is no longer what it once was

A few weeks ago, Netflix released its financial results for the first quarter of 2022 and confirmed a 200,000 drop in subscribers globally. At the same time, the giant’s actions went to his head, and Wall Street investors began to believe that with the pandemic, people’s fascination with streaming was over, especially when the market became so crowded and everyone wanted money. “We see risks to potentially saturated and highly competitive streaming markets, both in the United States and abroad,” CFRA analyst Kenneth Leon wrote in a note to clients Tuesday.

Read:  Toma Caragiu's predestined love story: he secretly loved the one who "elevated him"

Paramount +, at least for now, seems to be the exception to the rule. In the last quarter, it enjoyed 6.8 million subscribers, thanks to the investment in titles such as Scream or The Lost City. This was reflected in an increase in the company’s business directly to consumers, which includes Paramount +, with 82% due to a 59% increase in ad sales and a 95% increase in subscription revenue.

As for expanding the service, Paramount + is entering Europe this summer, starting June 22nd. It will then be available in the UK and Ireland. Given that there are English-speaking countries, enlargement is as easy as can be. In the UK it will be free for Sky Cinema subscribers, while others will have to pay £ 7 for the Netflix alternative. Also in 2022, before the end of the year, you will be able to access it in Austria, France, Germany, Italy and Switzerland.

Read:  Tesla employees, on the verge of leaving, after Elon Musk's warning: "Come back or leave!"

Paramount + has over 30,000 movies and series on the ViacomCBS network, and is behind recent productions such as Halo or Star Trek: Discovery.