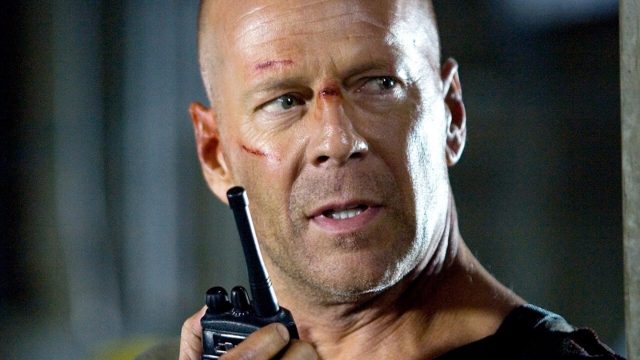 The relatively recent announcement of Bruce Willis’s retirement from the film world saddened many fans, but thanks to technology, they could continue to see the actor in movies going forward.

Last year, the actor’s “digital clone” appeared in a Russian commercial created by a company called Deepcake. According to The Telegraph, it could appear in future films, adverts and other projects.

Engineers recreated content from Die Hard and Fifth Element when Willis was 32 and 42 respectively. However, the actor’s consent is still needed for all these projects to come to fruition.

The metamorphosis of Bruce Willis

“I loved the precision of my character. It’s a great opportunity for me to go back in time,” Willis said in a statement to Deepcake. “With the advent of modern technology, I’ve been able to communicate, work and participate in filming, even from another continent. It’s a new and exciting experience for me and I’m grateful to the team,” it added.

Read:  VIDEO Thor: Love and Thunder, closer to release. What do we know so far about the upcoming movie?

In March, Bruce Willis’s family announced that he is to retire from acting because of his illness, which affects his speech and ability to understand.

As you already know, deepfake technology is nothing new, having previously been used in The Book of Boba Fett (Mark Hamill in a younger version), for example. There have also been digital versions of Carrie Fisher and Peter Cushing, who appeared in Star Wars: Rogue One, despite both being deceased. For his part, James Earl Jones recently sold Disney the right to have his voice recreated using AI technology.

Read:  What happens to Face / Off 2: the director talks about the possible return of Nicolas Cage in the role that defined him

The practice has stirred controversy since its invention, since it can be used for artistic purposes as well as mass manipulation, especially when it comes to political stakes.