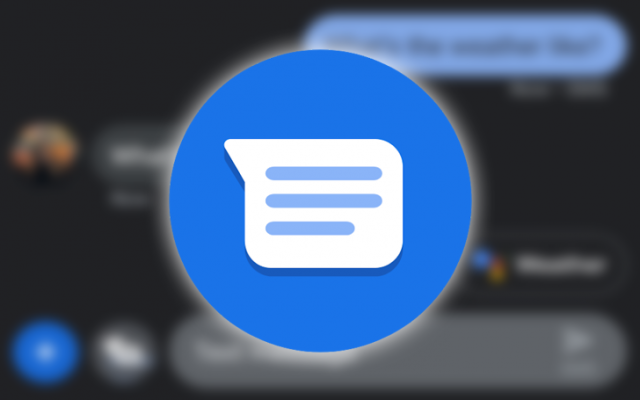 Google Messages becomes a full-featured instant messaging solution, with the Android developer expanding its capabilities with full support for emoji, video calling and voicemail, including the option to transcribe voicemails into text.

Intended as an alternative to use when for objective reasons you can’t write the message (e.g. you’re driving), the voicemail option is often abused by users who, out of convenience, end up sending only voicemails. Adding to the frustration of those who receive such messages, the sender who does not put any more effort into composing messages in text form ends up spending far too much time recording those messages, wasting just as much time for the person who has to listen to them on the other end. Well, soon you won’t have to listen to every voicemail received on Google Messages, as the app automatically converts all incoming voicemails to text. Message transcription will be possible automatically for all newly received voicemails, or on demand using the Transcribe button. The only drawback is the slightly longer waiting time between actually receiving the voicemail and the transcribed version appearing on the screen.

Read:  The Fitbit Ionic smartwatch, withdrawn from the market. The company offers money back to users and warns of the risk of skin burns Another new feature is the ability to reply with any emoji to received text messages, with the new version of the app offering full support for them. Including for replies to SMS messages as long as the person on the other end receives the messages also via Google Messages.

Other improvements have been made to the Gallery View feature, with the app now displaying a horizontal, scrollable list of photos and screenshots detected in the phone’s memory, simplifying the process of selecting images to send. In addition, a Folders button is displayed at the top of the list, which you can use to select the location with pictures to display in Gallery View.

Read:  Apple will prioritize production of the more expensive iPhone 14 Pro because it's more profitable to sell Other fine-tuning improvements include adapting the interface to Android 13’s Material You style and adding floating buttons to access capture mode.