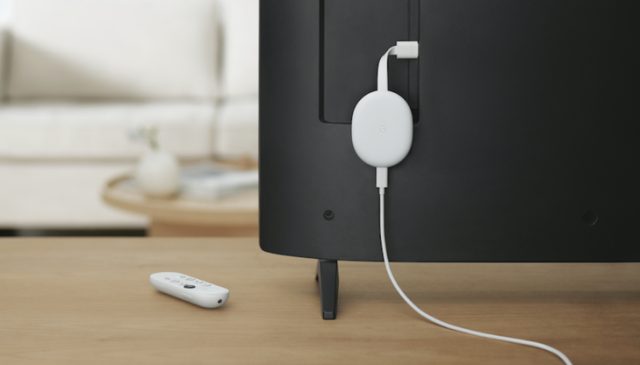 Introduced in 2013, the Chromecast series has proven to be exactly the kind of accessory that most internet service users need, at a time when smart TV implementations offered by major TV manufacturers were not so sophisticated. In the meantime, things have evolved considerably, making it clearer to Google that it needs to come up with a new approach, possibly replacing Chromecast.

According to rumors not yet detailed, Google is working on a new device similar to the Chromecast accessory, based on Google TV’s interpretation of the Android operating system. Developed under the code name “Boreal” the product would have been included in the same family of devices with the current version of Chromecast, taking over its software.

Unfortunately, except for the use of a chipset that supports hardware decoding for the AV1 video format (absent in the current version of Chromecast), the technical details of the new device are not known exactly. But surely the biggest interest is in the design changes.

Under the current formula, the Chromecast takes the form of a dongle with a minimalist look, intended to be hidden behind the TV, hanging from the HDMI port to which it is connected. Even if the space constraints do not leave much room for innovation in terms of the basic unit, the appearance and functionality offered by the remote control can certainly be even better.

Read:  Russia could legalize software piracy in response to the withdrawal of Western companies

Apparently, unrelated to the topic of Chromecast, other sources show that Google is also preparing an AR headset. Developed under the code name Project Iris and intended for launch in 2024, the new product is intended to compete with Apple and Meta solutions in the segment of augmented reality technologies.