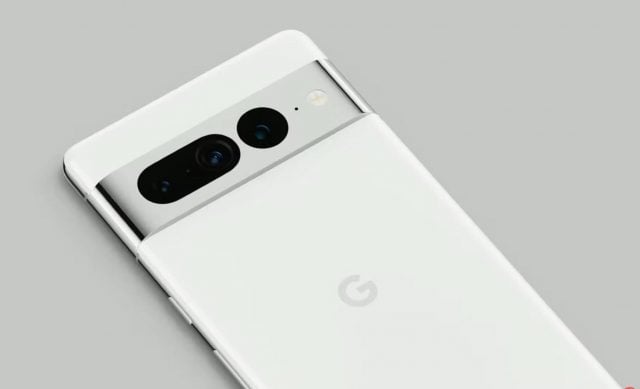 Google has officially announced the date when it will announce its next-generation smartphone, the Pixel 7, its first smartwatch, the Pixel Watch, and probably a few other surprises we don’t know yet. To mark the occasion, Google also talked a bit about its next proprietary processor that will underpin these new mobile devices. Thus, we finally learned what the successor to the Google Tensor process will be called: the Tensor G2.

In the short announcement clip, Google shows off the Pixel Buds headphones, the Pixel Watch, and the new Pixel 7 and 7 Pro models. All of these products were already announced and/or launched at Google I/O a few months ago. However, the event will confirm the final hardware configurations of these products, the configurations in which they will be available, as well as the prices at which we will find them in retail stores. Probably for the Pixel phones there will also be announced some exclusive features on the dedicated version of Android, which users of other brands will get much later.

We don’t know much about the Tensor G2 processor though. We do know that it’s still made by Samsung, so it probably still uses the old Exynos design, with some more AI processing built in. Incidentally, after the news that Samsung will switch almost exclusively to Snapdragon from next year, Google will probably have more Samsung processors available for Pixel production, which in recent years has been quite slow compared to market demand. With more units available, perhaps Google will also expand sales to more regions. The original Tensor processor will remain on the market, however. The Pixel 6a mid-range model won’t disappear from sale with the release of the Pixel 7, and the Pixel tablet in 2023 could still use this chip. Of all of them though, the Pixel Watch is rumored to use the oldest components, being based on an old and inefficient processor from 2018, despite the recent release of the much more efficient Snapdragon W5 Gen 1 models for the wearables area.