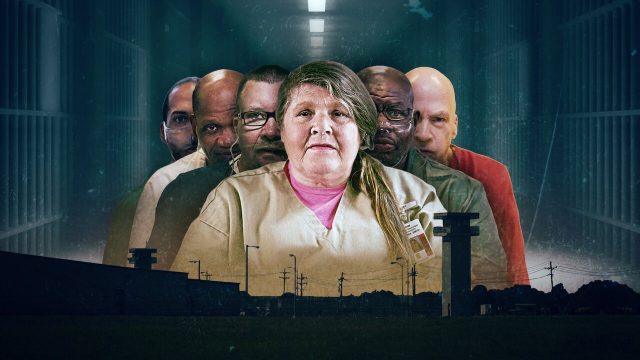 If you like true crime documentaries, you’ll find that Netflix has an impressive collection of them, and I am a Killer is perhaps one of the best of them.

I am a Killer is already three seasons old, with each episode telling you the story of a specific inmate in the United States who, at one point or another, killed a person or more.

Naturally, being a big fan of this niche, I couldn’t miss the release of the third season of I am a Killer, since I had already seen the other two in their own time.

Read:  Doctor Strange 2 is coming to Disney + in time: when you will be able to see it from Romania as well

But if you haven’t seen the first two, I highly recommend them, since each story will make you understand why the American justice system fails to deliver justice in some cases by mischaracterizing some of those convicted of murder.

Each episode begins with a statistic that will, to some extent, fold into the case presented. You’ll understand how dangerous criminals have a real chance of getting off with much lighter sentences than they deserve, since some people who commit atrocities because of certain mental illnesses they suffer from are treated on an equal footing with those who deliberately kill.

Read:  Volkswagen has signed a partnership with Bosch: what it will develop

Of course, they should be given a chance to defend themselves accordingly, with experts proving that they were not in their right mind when they “went mad”, and then be locked up in institutions to get the treatment they need.

Obviously, for this to happen, there would have to be interest.

If I’ve made you the least bit curious about I am a Killer, you can find it on Netflix.