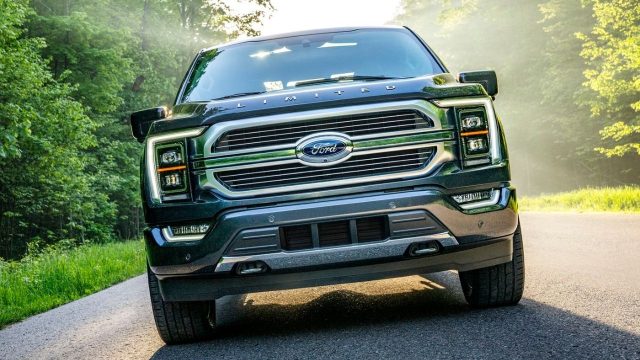 Ford had a 3% profit margin in Europe in Q1, after three-quarters of its losses, despite a drop in sales.

Ford Motor posted better-than-expected financial results in Europe for the first quarter as the region returned to profitability after three-quarters of losses, the company said.

“It was nice to see that even though we were hit by this, Europe had a better quarter than expected for us,” Lawler said.

Profits have almost halved, however, by a margin of 3 percent, compared to 4.8 percent for the same period in 2021, Ford figures show.

“The core trajectory of our business in Europe continues to improve,” Ford CEO Jim Farley said in a statement.

Overall, Ford posted a net loss of $ 3.1 billion in the first quarter due to a decline in its stake in electric truck maker Rivian.

Ford was profitable before accounting for Rivian’s investment, although adjusted earnings fell 41 percent from a year earlier to $ 2.3 billion before interest and taxes. The adjusted profit margin was 6.7 percent, down 4.1 percentage points.

Farley said Ford in Europe was “creating momentum for a fully electric future” as it launched the large E-Transit electric truck in the region.