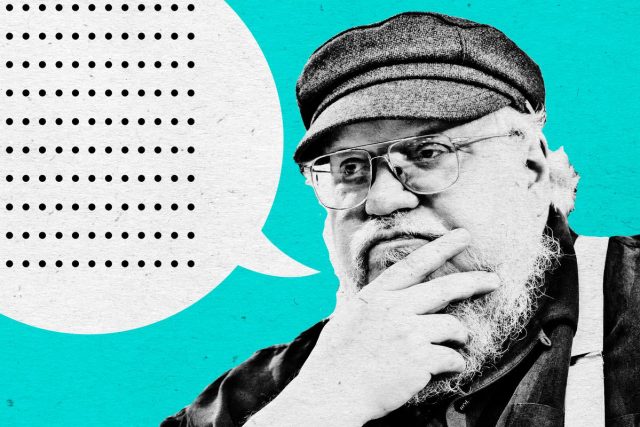 Game of Thrones author George RR Martin says The Winds of Winter could be the longest book to date. Martin’s series of fantasy novels began in 1996 with the publication of A Game of Thrones, and since then, the writer has become one of the most popular in his niche.

Subsequent books were published every few years, up to a gap of six years between the fourth and fifth books. At the time, Martin seemed confident that he would be able to finish writing on time. However, starting with season 5, the Game of Thrones series movie ran out of material, with the last three seasons having to be adapted from the script.

Read:  Fantastic Beasts has lost its magic: the negative record in cinemas, at the launch of the third part

The Winds of Winter, the book that could put George RR Martin back on the map

In a post, writer George RR Martin talked about his progress on The Winds of Winter. Revealing that his penultimate novel will be very long, Martin went on to say that The Winds of Winter could be even bigger than A Storm of Swords or A Dance with Dragons.

George RR Martin’s full commentary can be read below:

“The Winds of Winter will be a long book. As it goes, it could be bigger than A Storm of Swords or A Dance With Dragons, the longest books in the series so far. Usually I cut out the text once I finish, but I have to finish first, ”wrote George RR Martin.

Read:  Sam Worthington faced the fear of dying: which scenes from Avatar 2 gave the actor "headaches"

The Winds of Winter will probably not be released this year, but there is still a lot of content that brings Westeros to the horizon.

Several Game of Thrones prequels have been announced and are in production. These include 9 Voyages, Flea Bottom, Tales of Dunk and Egg and 10,000 Ships. The most prominent spin-off is House of the Dragon, which is vaguely based on Martin’s pseudo-historical novel.