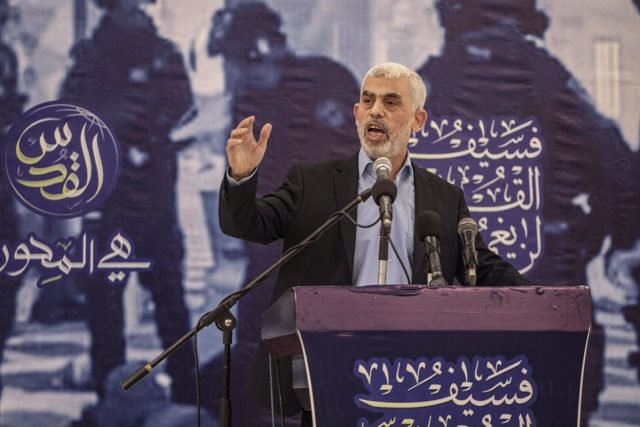 A court in the Gaza Strip, controlled by the Islamic Resistance Movement (Hamas), has sentenced a man to death on Monday for allegedly spying for the Israeli authorities.

According to information collected by the Palestinian news agency Maan, the convicted person is HR, in his 60s and born in the northern Gaza Strip, after being found guilty of “communicating” with a “hostile foreign party.”

Thus, the court has indicated that the suspect maintained ties with “the occupation intelligence services”, to whom he “delivered security information on the Palestinian resistance, its leaders and their vehicles” in exchange for various cash payments. .

The ruling can still be appealed. Palestinian legislation provides for the death penalty for collaboration with Israel, although execution orders must be approved by the president. However, Hamas does not recognize the authority of Mahmoud Abbas, whose term ended in 2009, with no elections since then.

The last executions in Gaza took place in 2016, when three men convicted of murder were executed. Although other death sentences have been handed down since then, they have not been carried out.

Hamas controls the Strip since the administrative separation of 2007 after the Islamist group’s victory in the 2006 legislative elections, not recognized by the international community and which led to clashes with Al Fatá.