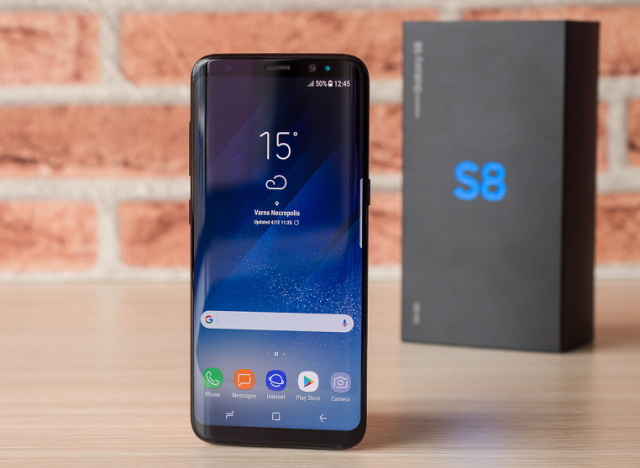 Samsung has released minor new updates to the Galaxy S7, S8 and Note8 in recent years, but these models have officially remained on very old versions of Android. At the time, Samsung was only offering two major system updates, compared to the four it’s been promising for a few years. However, those still using these older smartphones now have the option to even install Android 13, Google’s latest software release, which even the S22 models haven’t received yet, via LineageOS.

Even though it’s not as popular as it was in the early days of the Android operating system, the scene for custom versions of Google’s software still exists. So the community of independent developers helping to create LineageOS has begun releasing early versions of LineageOS 20, based on Android 13. In this case it’s a fairly early build, but those who have tested it say it’s surprisingly stable compared to other versions.

Among the first devices to get Android 13 via LineageOS 20 are the Galaxy S7, S8, and Note8, some of Samsung’s older devices that might still offer a decent user experience, so as not to warrant replacement with a newer model. Unlike other custom and very early Android builds, Ivan-Meler’s version of LineageOS offers access to all the main features like modem, Wi-Fi, Bluetooth and even fingerprint sensor.

There are some downsides, however, especially on the S7 and Note8. For example, some internal storage encryption features don’t work on the Galaxy S7 at the moment, while the camera on the Note8 still doesn’t work. These issues will be fixed in time, though.

LineageOS, unlike Samsung’s OneUI, has the advantage that it offers a non-custom Android experience with Google’s interface and features. Furthermore, security updates should come directly from Google.

Of course, it’s not a good idea to try unfinished versions of software on your main phone, which you depend on day in and day out. But if you have an older Galaxy S7, S8 or Note8 handy, installing LineageOS 20 could be a fun weekend project. You can find more details on xda-developers.