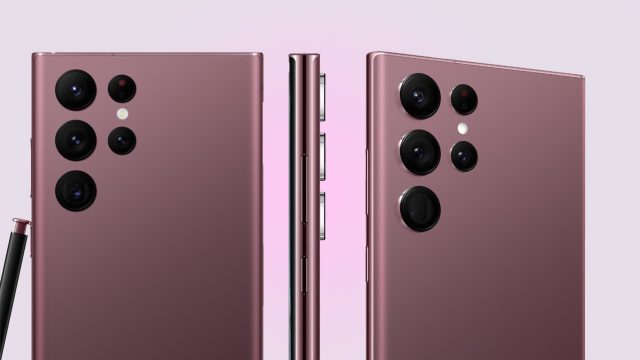 The Galaxy S22 has already had so many revelations on the rumor mill that we have almost no news to find out from the launch event prepared by Samsung for February.

Ready in three versions, Galaxy S22, S22 + and S22 Ultra, the new Samsung flagship will use a design rather close to that of the Galaxy S21 series, and may not receive very large room upgrades. All variants will be equipped with either Exynos 2200 processors or Qualcomm’s Snapdragon 8 Gen 1.

However, Samsung’s “tradition” tells us that the European version of the Galaxy S22 will come with an Exynos chipset, the information seems to be confirmed by the information obtained from sources. Thus, for European consumers, Samsung will deliver all three variants S22, S22 + and S22 Ultra in Exynos 2200 equipment, the same “treatment” being applied to consumers in Southeast Asia, the Middle East and Africa.

Read:  Galaxy S23 Ultra could be the first phone with a 200MP camera

Even if it doesn’t meet the expectations of European consumers, who hoped to get the Galaxy S22 version with a more powerful and efficient chipset, it seems that Samsung does deliver Snapdragon equipment for more regions than in previous years.

Instead, for Samsung fans in Europe, the recommendation would be to first wait for the publication of credible sources of the first detailed performance tests, which would demonstrate both the performance offered by the Exynos 2200 and the potential shortcomings already indicated in some rumors.