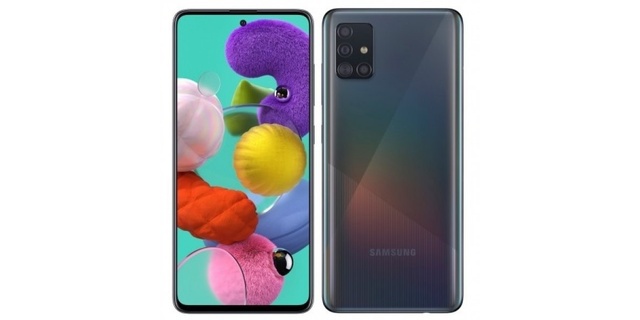 Galaxy A51 users have reason to rejoice, as their mid-range phone launched in 2020 now receives the latest software version from Samsung. Like the Galaxy A53, the latest model in the series, the Galaxy A51 now runs Android 12 alongside Samsung’s proprietary interface, One UI 4.1. This is the penultimate system update of the device, so we can expect software support for a few more years.

Galaxy A51 runs the same software as Galaxy S22

Samsung promised at the launch of the Galaxy A51 that this model will receive three major system updates. It already received Android 11 last year and is now switching to Android 12, so next year it will also receive Android 13. That will be the last major update, before it is left with only security updates. Samsung has already put the phone on the list of devices that receive only two updates a year and quarterly security updates.

Previously, the Galaxy A51 received quarterly updates, as do most of the company’s phones for the first two years after launch. From now on, however, they move to a six-month update cycle, which means that after switching to Android 13, they would receive only two more updates before the end of the software support cycle.

Current models, such as the Galaxy A53, receive system updates for four years, while security updates are guaranteed for the first five years after launch. This promise from Samsung is for both the mid-range models in the Galaxy A range and the high-end models in the Galaxy S and Galaxy Z families, but also on most of the company’s tablets.

The Galaxy A51 update to Android 12 has already started in the US and Europe and reaches other regions such as Asia, South America, Saudi Arabia and Africa.