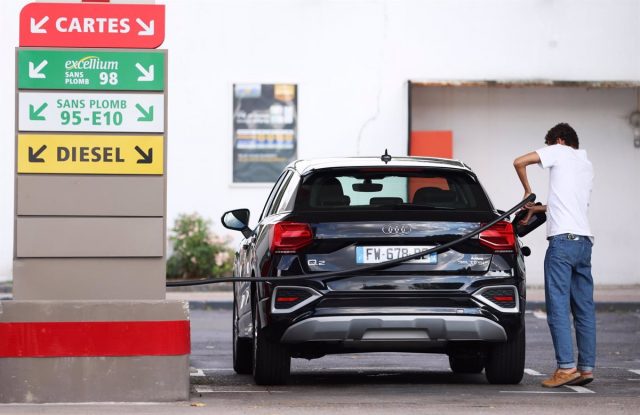 The government of Emmanuel Macron has increased this Thursday the discount on fuel prices reaching up to 30 cents per liter, 12 cents more than the previous aid, set at 18 cents rebate.

This increase will be in effect throughout the French State during the months of September and October. However, on the island of Corsica and in some French overseas territories the discount will be lower: 28.25 cents per liter and 25 cents per liter, respectively, as reported by the Ministry of Finance and Economy in a statement.

In November, the discount will be reduced to 10 cents.
and will be applied during the last two months of the year.

This measure is part of the strategy of some European countries, including Spain, to subsidize part of the price of fuels as an aid to alleviate the sharp rise in prices and to prevent the purchasing power of citizens from being eroded.