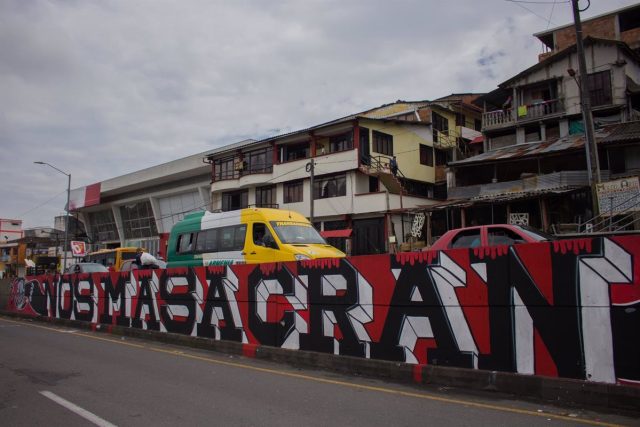 At least four people have been killed in Ocaña, in the Colombian department of Norte de Santander, in what could be a clash between the Los Pelusos gang and FARC or ELN guerrillas.

The incident has occurred specifically in a sector known as San Luis, in the corregimiento of La Ermita. The persons were killed with gunshots. The authorities have opened an investigation, according to RCN channel.

On the other hand, the Institute for Peace Studies, Indepaz, has denounced the murder of a social leader in Villagarzón, in the department of Putumayo, in the south of Colombia.

The victim is Clemencia Arteaga, who was a prosecutor of the Junta de Acción Comunal of the village of Santa Rosa de Juanambú. According to Indepaz, this is the 132nd social leader murdered so far this year in Colombia, while 1,359 have been killed since the signing of the Peace Accords.

“This leader was assassinated in the sector of the Nada Santa Rosa de Juanambú reservation, around 9 p.m. by armed men who came to her home and attacked her with firearms,” Indepaz reported through its Twitter account.

Indepaz puts the number of massacres perpetrated so far this year in the country at 81, not counting the last four deaths in Norte de Santander.

Read:  Elon Musk tells Twitter of his intention to terminate the purchase agreement