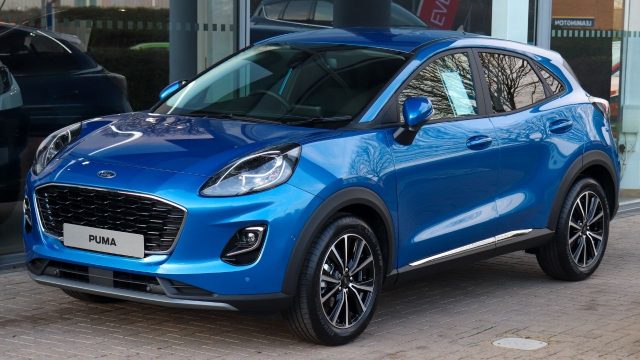 Ford Motor is launching seven all-electric vehicles in Europe, including a battery-powered electric version of the Puma crossover, the best-selling passenger car in the region.

The three new all-electric passenger cars and four new electric vans will be launched by 2024 and all will be built in Europe, Ford said in a statement.

The first EV will be a medium-sized crossover that will go into production at the Ford plant in Cologne, Germany, this year. The crossover will use the Volkswagen Group’s electric MEB platform, which is the basis of the VW ID4 model, among other VW Group models.

Ford has already said it will build a new EV in Cologne, but this is the first mention of the model’s body style.

The electric crossover will have a range of 500 km on a single charge. His name will be revealed later in 2022, production will begin in 2023, Ford said.

A second vehicle, which Ford described as a “crossover sport”, will also be built in Cologne from 2024. The vehicle is also expected to be based on the MEB platform.

The electric sports crossover means that the production of electric vehicles at the Cologne plant will increase to 1.2 million vehicles in six years.

The investment in the new electric passenger vehicles to be built in Cologne is expected to be $ 2 billion, Ford said. The investment includes a new battery assembly unit, scheduled to begin operations in 2024. 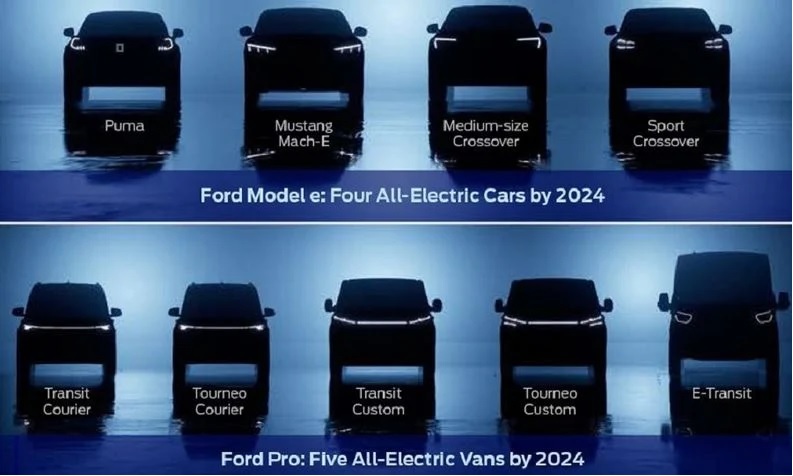 The Craiova plant is important

The Puma electric crossover will arrive in 2024 and will be built at the Ford factory in Craiova, Romania. Ford will also build the new Transit Courier and Tourneo Courier vans in Craiova starting in 2023, with all-electric versions coming in 2024. The vans are currently produced in Turkey.

With its expanded range, Ford expects its annual sales of electric vehicles in Europe to exceed 600,000 units by 2026. The carmaker has also stated its intention to offer a 6% EBIT margin in Europe in 2023. .

“Our move towards a fully electric future is an absolute must for Ford to meet the mobility needs of customers in a transforming Europe,” Ford President for Europe Stuart Rowley said in a statement.

The four new electric models in the Ford Transit light commercial vehicle range will be: