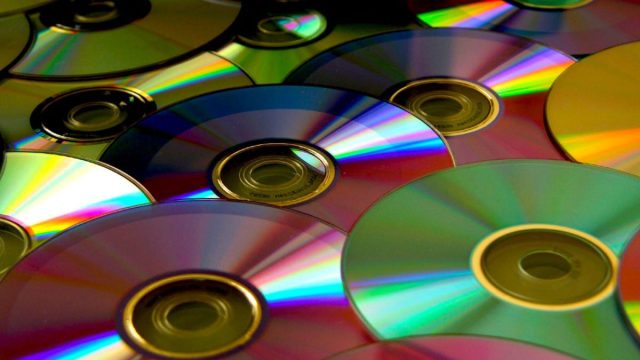 Although streaming is gaining ground in 2022, it seems that even compact discs (CDs, in short) are not dead yet.

According to the Recording Industry Association of America’s annual sales report, CD sales revenue increased 21% to $ 584 million in 2021. This marked the first annual increase in CD sales. in the US since 2004. The RIAA notes that many record stores have recently opened, and artists have resumed selling their music on CDs recently.

As has been the case for the past 15 years, vinyl sales continue to grow. Revenues in this case have increased by 61% in 2021 to $ 1 billion. This is the first time that vinyl sales have reached such values ​​since 1986.

Read:  What happens to the new film Nosferatu: the statement of director Robert Eggers

Unsurprisingly, streaming revenue is still rising. At the moment, online streaming platforms have a monopoly, being extremely easy to use, but also cheap, compared to other methods of getting music.

Which is why people go back to their old habits

The Covid-19 pandemic has completely rearranged the world order, so significant changes have been made in this area as well. In an attempt to stay connected with the outside world (the palpable one), many music enthusiasts have invested in CDs and vinyls. Moreover, they are also the ones who say that the sound produced by a CD or a vinyl will never be replaced by anything, no matter how modern the new music playback technology.

Another interesting phenomenon is the fact that music lovers have recently started to invest in vintage devices, in order to listen to music.