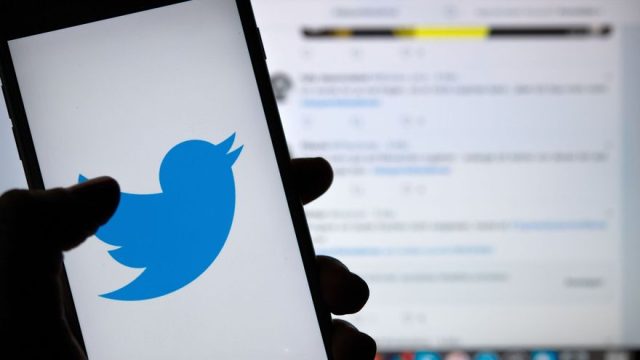 Despite the fact that health professionals and patient associations have been requesting for years that war terms not be used to refer to cancer, given that the clinical progression of the disease does not depend on the attitude of the patient towards the tumor, the word ‘struggle‘ continues to be one of the most used by society to refer to this serious ailment. Specifically, it is the fourth most used word in Twitter in messages referring to breast cancer, where one in five tweets contain this term and others such as ‘win’, ‘champion’ or ‘heroine’, according to a study carried out by the ‘Neither Winners nor Vanquished’ initiative, promoted by several patient associations together with the pharmaceutical company Novartis, in collaboration with various medical societies.

The work analyzes more than 1.3 million messages issued by the 560,965 profiles that since January 1, 2017 to December 31, 2020 have contributed to the conversation about breast cancer in the most relevant way. Thus, an X-ray of the behavior of the groups or interest groups that more or less contribute to the debate on cancer has been obtained, in order to draw conclusions about their sensitivity towards this disease and its different realities.

Read:  The Bellvitge Hospital in L'Hospitalet opens an exhibition to commemorate its 50th anniversary

And one of the main conclusions of the study is that the war language accounts for a large number of tweets and the percentage rose in 2020, probably due to the terminology also used to refer to covid. And the main disseminators of war messages are not the media, but the brands, politicians and the field of sport. In addition, society uses this terminology twice as much as the patients themselves, who are more aware of the importance of defining the disease correctly.

The opinion of patients

“Using warlike language or other metaphors to refer to cancer, no matter how well intentioned it may be, does not help patients at all. We do not have a war to win, nor a battle to win or lose, we have been diagnosed with a disease that must be treated. The same goes for optimism, forcing us to be positive and strong when we go through a difficult time in life, is not the right thing to do. The language used when talking about cancer must have a more comprehensive look,” warns Begoña Barragán, president of the Spanish Group of Cancer Patients (GEPAC).

Read:  What is breast cancer? Symptoms, treatment and mortality

The research also reveals that situations such as metastatic cancer or male cancer are hardly present on social networks, given that the former appears in 5.2% of the messages and the latter in only 0.9%. And in both cases there are direct mentions thanks to health professionals, patient associations and the testimonies of those affected, since brands, celebrities or athletes hardly refer to these realities of the disease.

Childhood hepatitis: what are the possible causes?

Low due to painful rule | Those affected by endometriosis say enough