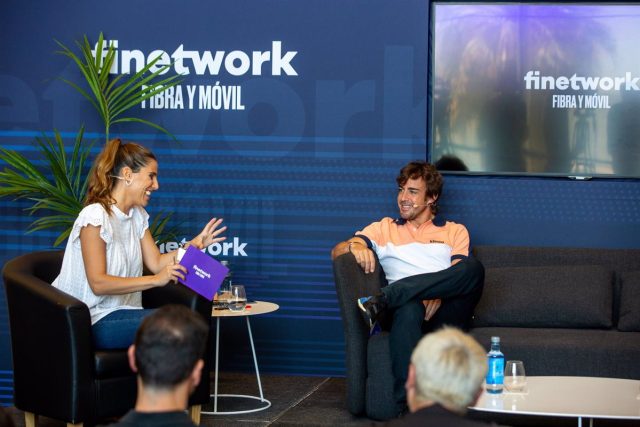 The Asturian Formula 1 driver Fernando Alonso (Alpine) acknowledged being “calm” regarding the possible arrival of the PSG player Kylian Mbappé to Real Madrid, following the statements made by the Whites’ president, Florentino Pérez, and trusts that the team will win the Champions League, number 14 as his number, for being “a good number”.

“I’m calm with Mbappé. That’s what the president said, right? That ‘calm’, when asked if he was going to come,” he told the media at a promotional event with Finetwork in Barcelona, ​​before the Spanish Grand Prix of Formula 1.

On the other hand, he acknowledged that he will watch the Champions League final between Real Madrid and Liverpool next Saturday, May 28, at the Stade de France in Saint-Denis (Paris), from the Principality of Monaco, where he will be for the dispute of the Grand Prix.

“I’m going to watch the game in Monaco, I’ve already organized it and I’ll see how it turns out. I don’t think there will be any favorites in this final, but hopefully the 14th will come, it’s a good number,” commented the Spaniard, a Whites fan, about the possibility of that Madrid wins its 14th ‘Champions’, the rider’s lifetime number.