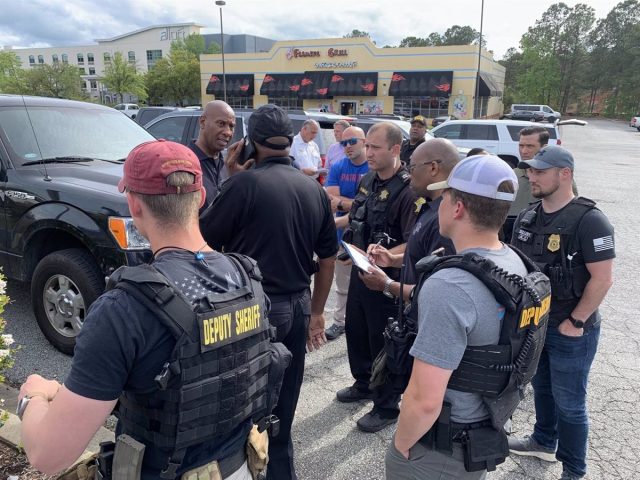 At least 12 people have been injured – ten of them by bullet impact – this Saturday as a result of a shooting at a shopping center in Columbia, South Carolina, according to the Columbia Police Department.

The incident took place at the Columbiana Centel Mall facilities, where an isolated conflict between several armed suspects led to a shooting, after which the authorities have arrested three people.

“We believe that the people who were armed knew each other and there was some kind of conflict that resulted in shooting… This was not a situation where a random person appeared in a shopping center to fire a firearm and hurt people,” said Columbia Police Chief William Holbrook.

Read:  At least one dead and seven injured during a shooting at a festival in Oklahoma, United States

Nine of the 12 people who have been injured in the shooting have already been released from the hospital. Two of the victims, on the other hand, are in critical but stable condition, as explained by the private health company Prisma Health in statements to CNN.

Two of the injured people have suffered injuries not related to shooting, but due to the stampede after the incident, according to Holbrook.

Columbia Police have set up a hotline for witnesses to the shooting and have asked anyone with video of the shooting to contact them.

Read:  Belarus recalls its ambassador to the UK in response to London sanctions

“We know that many people saw different things. Please take a moment, collect your thoughts and contact the Police,” the Columbia Police Department explained on Twitter.