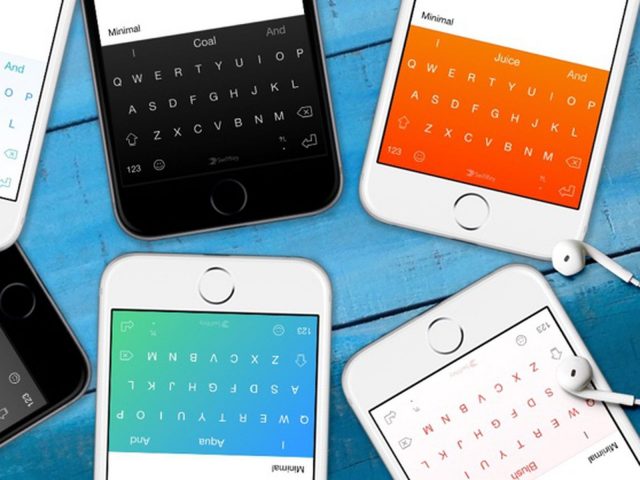 SwiftKey is one of the most popular virtual keyboards. It was bought by Microsoft a long time ago, and some companies like Samsung or Huawei use a modified version of SwitftKey pre-installed on their phones. The keyboard used to be very popular even on iOS, but Microsoft doesn’t seem to have paid as much attention to this version as it has to Android. After many months of frustration from customers complaining about unresolved issues, Microsoft has finally decided to drop software support for Apple platforms, announcing that it is pulling the keyboard from iOS and iPadOS.

SwiftKey users will be able to keep the app installed, but it will disappear from the Apple store

Microsoft’s announcement states that SwiftKey for iOS will disappear from the AppStore as of October 5. As of that date, the keyboard will no longer be downloadable, even if you’ve already purchased it. Those who have the keyboard already downloaded to their devices will still be able to use it, until they uninstall it manually or until they change their device. Even with restore from an older backup, the app will no longer appear on the new phone, as it won’t be able to be downloaded from the App Store again.

Read:  Tesla will charge for features that were previously free, such as navigation or music streaming

The iOS version hadn’t been updated in over a year, something that doesn’t happen with most apps in the App Store. Incidentally, Apple now has a policy that automatically removes apps that haven’t been updated for a few years from the store’s offerings, to ensure compatibility with the latest software and hardware versions.

The Android version is not affected by this decision. Microsoft will continue to provide support for it and release new updates when they are needed. Already the Android version was superior in that it allowed for a shared clipboard between Windows and Android devices, something “not possible on iOS,” according to Microsoft. On the other hand, Apple devices also have a common clipboard between iOS, iPadOS and macOS via iCloud, regardless of the keyboard used. Apparently Apple didn’t want to enable the same functionality on PCs, and Microsoft has given up on developing its proprietary solution.

Read:  What the first Android phone, the model that inspired the HTC Dream, might have looked like