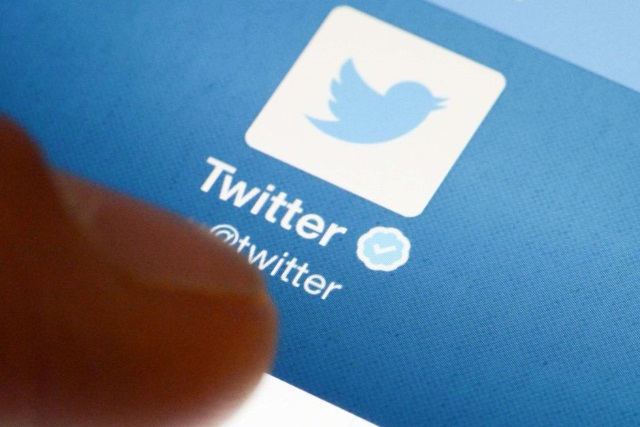 One of the promises made by Elon Musk for Twitter, his next acquisition, is to support and protect freedom of expression, including by relaxing certain content moderation policies applied by the current owners of the micro-blogging platform.

However, the head of Tesla does not seem to know about the real minefield that the administrators of social media platforms have to navigate daily, testing the boundary between freedom of expression and the countless abuses committed in its name. We are talking, of course, about widespread misinformation and propaganda, scams and countless pitfalls to the uninformed or simply naive. To combat them, there are already dedicated packages of laws, such as the Digital Services Act, bringing together the interests of several governments to combat misinformation.

Read:  "Avalanche" of car gadgets at Lidl before winter arrives

For example, the Digital Services Act obliges Twitter and other companies operating on the Internet not only to combat the misinformation spread on the platform, but also to communicate concrete statistics about the results obtained. The list of bans also includes other potentially abusive practices, such as the use of personalized ads that specifically target children or ethnic minorities, ads that target people with certain political, religious, or sexual orientation choices. Companies that manage social platforms should also disclose how automated content referral systems work, provide users with options to circumvent these mechanisms, and allow independent verification of managed data by independent researchers. Any company operating on the European market can be fined up to 6% of its global revenue if it refuses to comply with these requests.

It is unknown at this time what he will do after leaving the post.