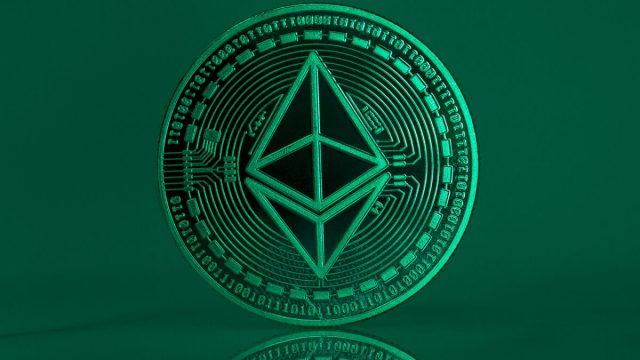 However, Chainlink, a leading crypto company that provides smart contract tools, has released a statement saying it will only support the Proof of Stake consensus layer after the merge.

Chainlink is one of the most important companies in the smart contract ecosystem, and its support could deter any potential hard fork.

Merge will replace miners in the Proof of Work system with validators in the Proof of Stake system. As a result, some fear that miners will hard fork the Ethereum blockchain. Kevin Zhou of Galois Capital revealed that he expects at least three hard forks of Ethereum.

However, on its blog Chainlink published a post that clearly stated that it only supports the PoS layer of Ethereum. It also explicitly states that it will not support Ethereum hard forks. Chainlink highlights the decision made by the Ethereum community to move to Proof of Stake and states that it stands by it.

Chainlink also advises smart contracts to suspend operations if they do not have a clear migration strategy after the merger.

The issue of hard forks becomes increasingly important as the merger date approaches. Justin Sun, the founder of Tron and Poloniex Exchange, has revealed that he is in favor of any hard forks of the Ethereum blockchain.

In response, Vitalik Buterin, the founder of Ethereum, criticized it for trying to make a quick buck. Barry Silbert, the founder of Digital Currency Group, expressed his support for Ethereum and Ethereum Classic. He also stated that he would not support any hard forks after the merger.