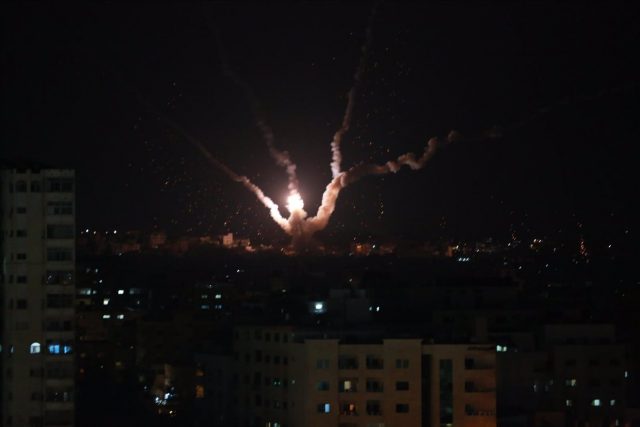 The Arab League has condemned on Saturday the latest Israeli attacks against the Gaza Strip in the framework of its operation ‘Dawn’ against the Islamic Jihad terrorist organization, which have already left eleven dead and more than 80 wounded in the Palestinian enclave.

“We call on the international community, especially the United Nations Security Council and human rights organizations, to take immediate and effective measures to stop this aggression,” according to a statement from the Arab Parliament, the League’s legislative arm, picked up by Al Arabiya.

The Arab League also calls for “a system of international protection for the Palestinian people through the implementation of the relevant UN resolutions,” the statement said.

Read:  Ukraine's nuclear company announces it will stop buying nuclear fuel from Russia because of the war

The Arab Parliament holds Israel “fully responsible” for this aggression and calls for “accountability before the competent international justice bodies.”