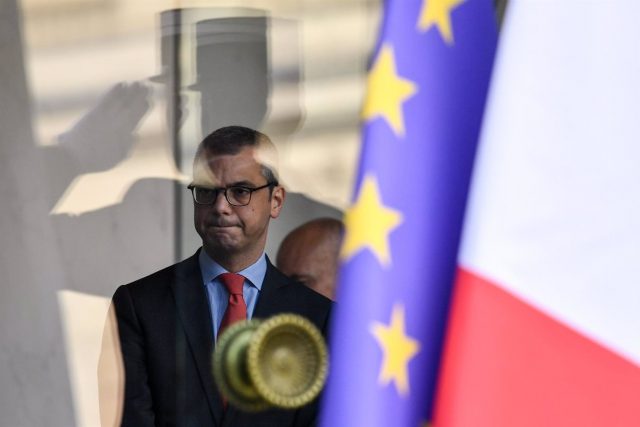 The secretary general of the French Presidency, Alexis Kohler, has been indicted for an alleged crime of influence peddling due to his relationship with the Italian-Swiss shipowner MSC. Kohler has been closely linked to the current French president, Emmanuel Macron, since the beginning of his meteoric political career.

The news has transcended through the France Info channel this Monday, but Kohler’s indictment dates from September 23. The indictment is signed by the head of the National Financial Prosecutor’s Office, Jean-François Bohnert.

“This indictment comes in the context of a judicial investigation opened following a civil complaint filed on January 30, 2020 by the Anticor association with the dean of the examining magistrates of the Paris Judicial Court,” the Prosecutor’s Office explains in a press release.

Read:  UN Human Development Index worsens for the second consecutive year due to the concatenation of crises

The High Authority for the Transparency of Public Life (HATVP) took over the investigation, although for the moment “no judicial control measures have been taken against him,” Kohler, as collected by France Info.

The Anticor association filed a complaint on August 8, 2018 for influence peddling against Alexis Kohler. In 2010 and 2011, the secretary general of the Elysée Palace approved contracts for the Italian-Swiss shipowner MSC, founded and run by cousins of his mother. Kohler was then a member of the supervisory board and had not reported these family relationships with MSC.

After the news broke, sources consulted by the newspaper ‘Le Figaro’ have assured that Kohler, Macron’s “right-hand man”, has been confirmed in his functions.

Kohler’s lawyers have also published a press release in which they underline that “the accusations of corruption, omission of declaration and influence peddling are unfounded”. In fact, they maintain that all the decisions under investigation are attributed to his hierarchical superiors and recall that the kinship indicated is in the fifth degree.

The lawyers also claim that it is already “ruled out that Alexis Kohler had benefited MSC or that he had obtained any advantage from his position”.