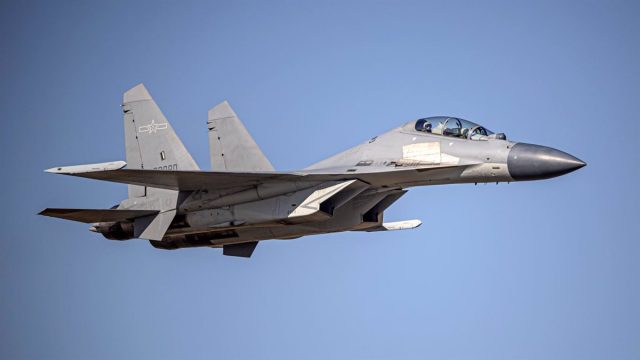 Chinese aircraft violated South Korea’s Defense Air Defense Identification Zone (KADIZ) on up to 70 occasions during 2021, according to a South Korean Defense Ministry document submitted to the National Assembly.

The text notes that the number of Chinese incursions is similar to that of the previous year, South Korean news agency Yonhap reports.

However, as for Russian incursions, Seoul has counted 20 in 2019, double the number detected in 2017. It also collects about 500 entries per year by Japanese aircraft upon notification.

The KADIZ identification zone was established in 1951 by U.S. decision and in the context of the Korean War (1950-53) with the intention of preventing air collisions in the Korean Peninsula region.

Read:  Russia Sanctions Biden, Blinken and Other High-Ranking US Officials

This zone does not coincide with South Korean airspace, but only aspires to organize traffic by requesting notification to the countries of aircraft wishing to transit the zone.