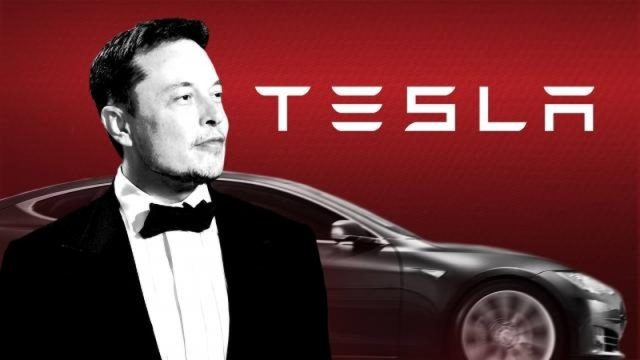 Given that Elon Musk is the CEO of Tesla, the world’s largest electric car company, his recent statements on Twitter are at least surprising. He noted that as a result of the global crisis we are facing, oil-producing countries should increase their production volume. Musk also confirmed that Starlink, SpaceX’s satellite internet service, will not censor the Russian press.

Musk seems to be aware, based on his statements, that the rate of adoption of electric cars will not increase very quickly, while most cars and other types of vehicles run on fossil fuels. Thus, he says that the “extraordinary” situation we are in now requires extraordinary measures. He is also aware that the increase in the volume of oil extracted would adversely affect Tesla, but says that sustainable energy solutions cannot react so quickly to make up for the lack of fuel that Russia provides.

In fact, SpaceX, his space company, uses a lot of fossil fuel to launch rockets into space. At the moment, even in the long run, electric motors will not be able to be used for rocket launches.

Read:  How to install the H&M app from AppGallery on Huawei phones

The Starlink network will not censor the Russian state press

Also in connection with the situation in Russia, Musk takes a firmer stance on freedom of expression. Although Musk has sent Starlink equipment to Ukraine to ensure that war-torn Ukrainian citizens can access satellite internet, he refuses to block state-run Russian news agencies, as Western countries have done.

Starlink has been told by some governments (not Ukraine) to block Russian news sources. We will not do so unless at gunpoint.

Sorry to be a free speech absolutist.

He claims that several governments have asked him to block sources such as Russia Today or Sputnik, but that he also refuses to take such measures unless he is threatened with a “gun to the head”. Musk puts this decision on the grounds that he is “absolutist” when it comes to free speech.

Read:  The last hope for the BlackBerry 5G phone is dead: OnwardMobility is shutting down